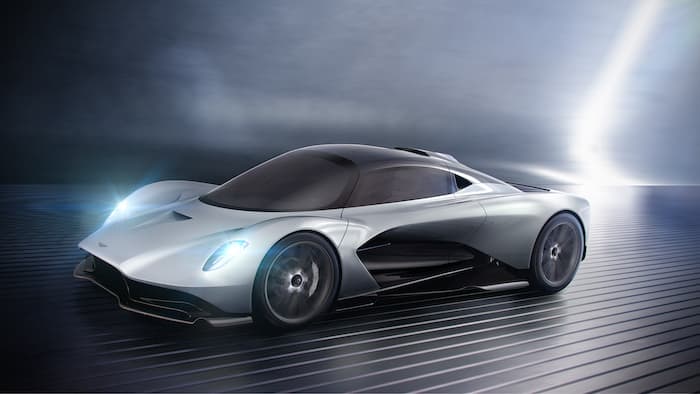 Aston Martin’s Project 003 has been revealed at the Geneva Motor Show, the car is called the Aston Martin AM-RB 003. 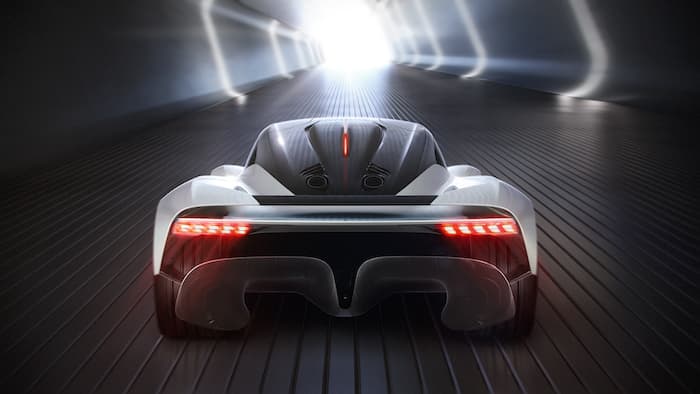 The British marque can also confirm that AM-RB 003 – previously known as Project 003 – will benefit from the close involvement of Red Bull Advanced Technologies in its design and engineering, continuing one of the brightest and most exciting engineering partnerships in the automotive world. 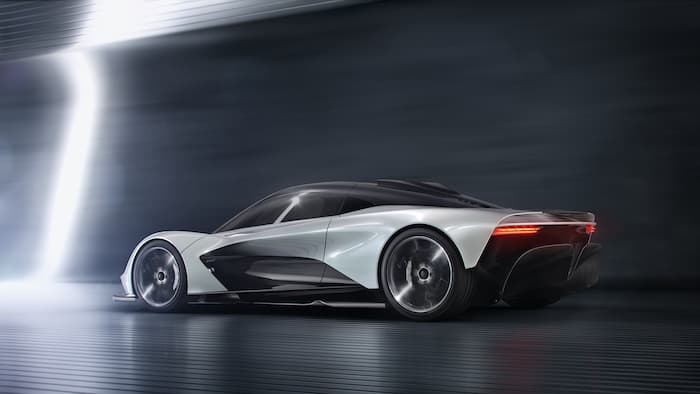 As its codename suggests, the AM-RB 003 follows the Aston Martin Valkyrie and Valkyrie AMR Pro as the third hypercar in Aston Martin’s mid-engined story. Both evolutionary and revolutionary, AM-RB 003 will incorporate concepts and technologies taken directly from F1TM and applied to the epoch-making Aston Martin Valkyrie, providing it with performance to meet and surpass the performance demands of existing top-end hypercar rivals. 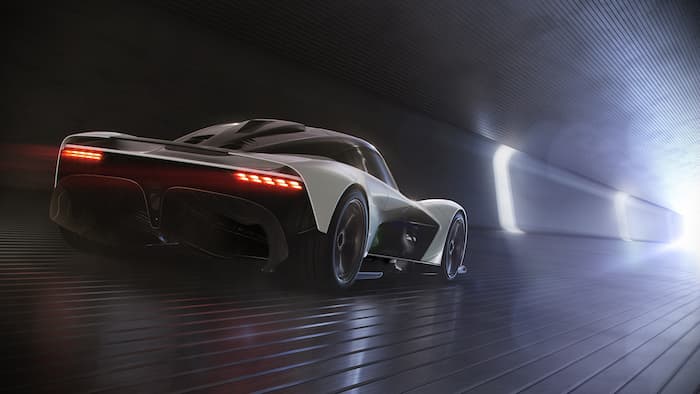 You can find out more information about the new Aston Martin AM-RB 003 over at Aston Martin at the link below.