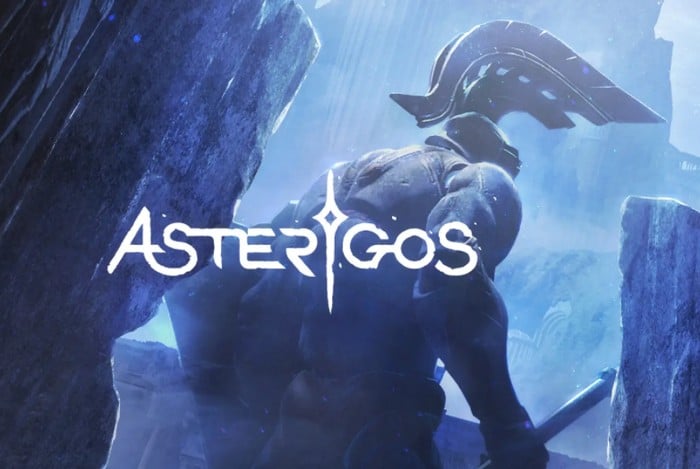 Cheng Hsien Lin Game Director at game design company Acme Gamestudio has taken to the official PlayStation blog this week to unveil a new “high-fantasy action RPG” called Asterigos soon to be launching on the PlayStation 5. Acme Gamestudio is an independent developer from Taiwan and have created Asterigos to offer gamers a 3D action RPG game featuring “exhilarating battle encounters, interconnected maps full of adventure for you to explore and an immersive story.”

“Hilda, a brave Northwind Legion warrior, seeks to find her lost father and enters the mythical cursed city of Aphes. She would come to realize the rise— and fall—of a great city, witness history in the making, and face difficult choices which would shape the entire kingdom’s fate. The game’s events unfold in Aphes, a city-state inspired by ancient Rome and classical Greek designs, and is full of magic and wonder. From the mist-covered bazaar streets to gloomy sewers, the enigmatic forests at the city’s outskirts to deep chasms full of glittering crystals, the landscapes of Aphes are full of beauty and dangers.”

“Hilda’s combat options are heavily tied to her character progression. The talent system allows you to pick and expand your combat style by choosing two out of six completely different weapons: sword and shield, dual blades, spear, hammer, staff or magic bracelets. For example, the dual blades are swift weapons that can help you dive in and out of combat quickly, whereas the magic staff is tailored to long distance, letting you shoot fireballs from a safe distance to defeat the enemy before they approach. There are over 60 different monsters to fight, and over 20 unique boss encounters to challenge. Customize your combat style and skills to vanquish them!”

“We want to portray Hilda as a young, brave, yet brash warrior based on the medieval-fantasy style of adventurer. She is naive, pure, but also kindhearted and impulsive. Her journey in Aphes will lead her to discover the truth behind the city’s curse, letting you piece together its history through conversations, discovered documents and cinematics, as well as Hilda’s own diary, which she’ll update with sketches and observations during her journey.”

For more information on the upcoming Asterigos high-fantasy action RPG game soon to be launching on the PlayStation 5 jump over to the official PlayStation blog by following the link below.