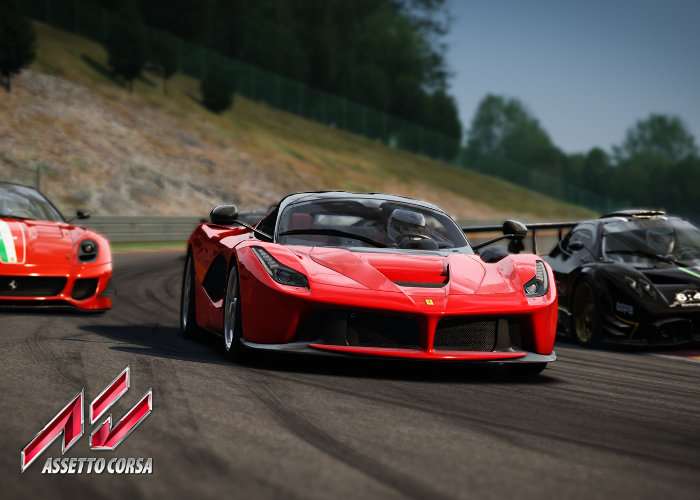 Assetto Corsa the realistic racing game simulation which has been designed to provide a more real life immersive racing experience than others on the market and offers extensive customisation and modification options. Now supports the HTC Vive natively via OpenVR as well as the OSVR HDK.

The latest update to the Assetto Corsa racing simulator game in the form of version 1.13 brings with it native OpenVR support, adding official Vive and OSVR support, although the virtual reality support is still in its beta development stage of the current time for the Vive.

The 1.13 update also brings with it important enhancements including multiplayer features such as reversed grids and mandatory pit stop functions for server admins.

Assetto Corsa is a racing simulation which offers the player a realistic driving experience through accurate physics and tyre simulation with a variety of road and race cars across the automotive history on accurately modelled locations including race tracks (which are with exception of the Zandvoort circuit recreated through laser-scanning technology) as well as a hill climb, a drift park and drag strips of different lengths.

Jump over to the official website via the link below for more details and to download the latest 1.13 update.