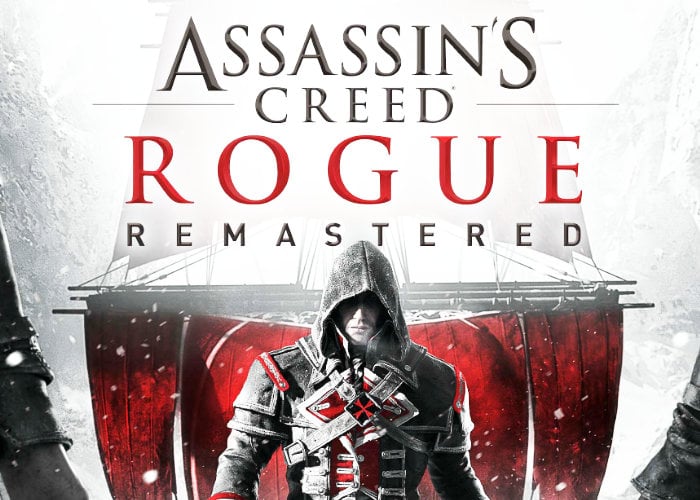 Assassin’s Creed Rogue Was originally launched back in 2014 on the PlayStation 3 and Xbox 360, following on a little later during 2015 on the PC. Launching this week the Assassin’s Creed Rogue Remastered version brings the game to the more powerful PlayStation 4 and Xbox One. “Assassin’s Creed Rogue is an action-adventure, stealth game set in an open world environment and played from a third-person perspective. Naval aspects from previous games return with the player controlling Shay’s ship, Morrígan. Morrígan has a shallower draft compared to Edward Kenway’s Jackdaw from Assassin’s Creed IV: Black Flag, allowing for river travel.”

“One of the most overlooked games in the series gets a current-gen revival. While not as ambitious as Assassin’s Creed Unity – also released in 2014 – Rogue still hands in beautiful visuals today. This package enforces a native 1080p on PS4 and Xbox One, and 4K on PS4 Pro and Xbox One X – with upgrades besides.”