If you are looking for to the highly anticipated launch of the new Assassin’s Creed: Revelations game which will be the third and final chapter of the series. You might be interested to learn that the games achievements have now been revealed nearly a month before the game hits store shelves and download sites.

Giving you a little insight into what will be expected from you as you progress through the game and some of the bonuses that you will be able to earn on your way. To whet your  appetite is little more before the games launch I’ve also dropped in extended version of the Extended Cut Assassin’s Creed Revelations after the break. 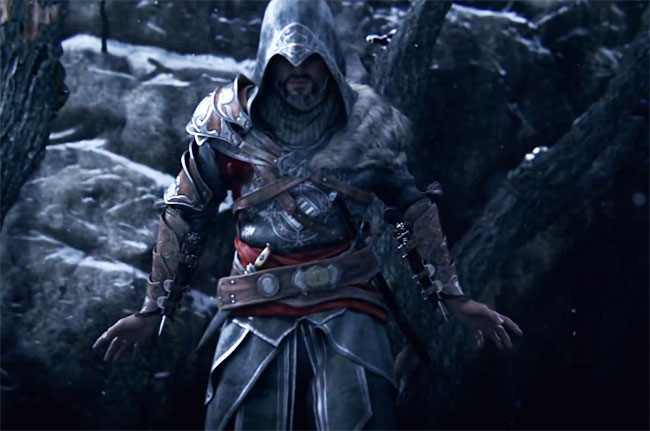 In total there are 49 Assassin’s Creed: Revelations Achievements currently listed with a total of 1000 points split between them. Everything from “Mouse Trap” to “Mosh Pit” has been listed over on the Xbox 360 Achievements website.