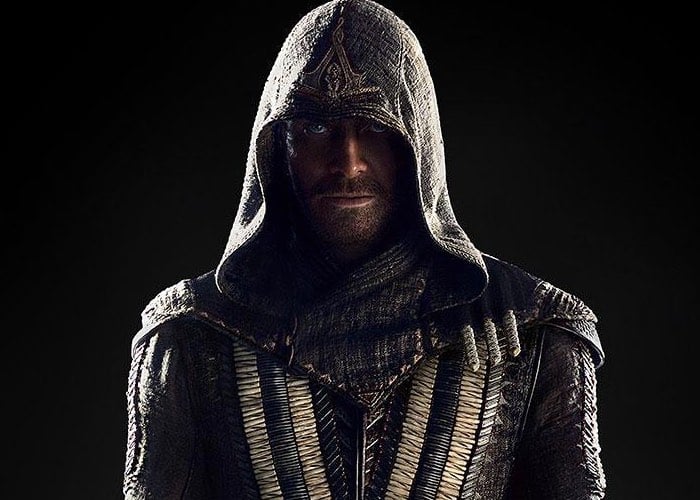 Assassin’s Creed fans looking forward to the release of the upcoming Assassin’s Creed movie based on the video game series which stars Michael Fassbender and Marion Cotillard. Are sure to enjoy this first trailer which reveals more about the storyline and characters portrayed by the Hollywood stars.

When Callum Lynch (Michael Fassbender) explores the memories of his ancestor Aguilar and gains the skills of a Master Assassin, he discovers he is a descendant of the secret Assassins society. The movie story revolves around the father of the game’s main character, Ezio Auditore da Firenze. Giovanni is an assassin living during the Renaissance in 15th century Italy.

At this dawn of a new era, a conspiracy is being plotted by one corrupt family to overthrow the powerful Medici family and destroy a unified Italy. As an assassin, Giovanni must face this threat and bring justice. The story introduces the situation before Assassin’s Creed II, and the enemies of both characters.