It was only with Ezio’s exploits that a protagonist’s love or marital life has entered into Assassin’s Creed plot lines in any significant way. Assassin;s Creed IV may be taking that one step further, as the lead scriptwriter reveals that the main character’s struggle to stay faithful is set to be one one of his central conflicts. 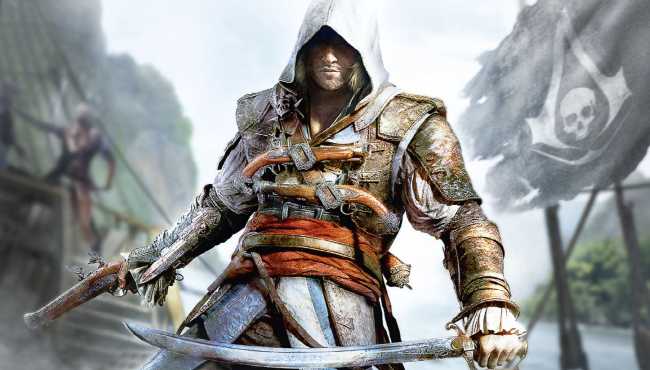 “Edward Kenway is a raucous and bawdy chap, but he’s also a married man, and one of his primary motivation in Assassin’s Creed IV: Black Flag is to get rich and prove himself a ‘man of quality’ to his family and betters. So there is a special woman in Edward’s life, but there are also other not-so-special women as well.”