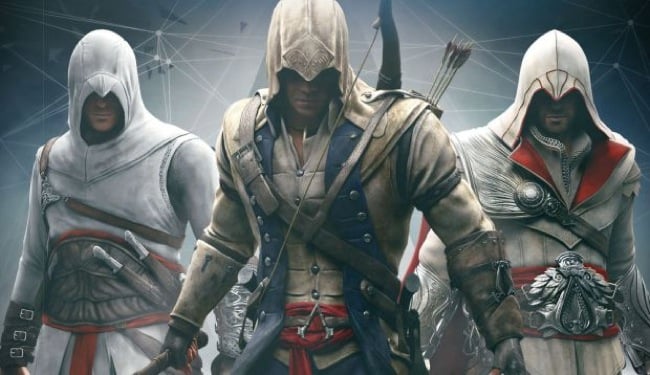 The latest Assassin’s Creed 4 Black Flag will feature three main cities to explore in the form of Havana, Kingston, and Nassau, which reside under Spanish, British and pirate influence, respectively, as well as featuring 50 locations to explore, with a 60/40 balance between land and naval exploration.