Its has been revealed in an interview with the CVG gaming website and Ubisoft Annecy, the development team behind the multiplayer side of the new Assassin’s Creed 3 game.

In the interview it was discussed that Ubisoft will give Assassin’s Creed 3 players new game content to unlock through new challenges. Ubisoft Annecy game director Damien Kieken told CVG: 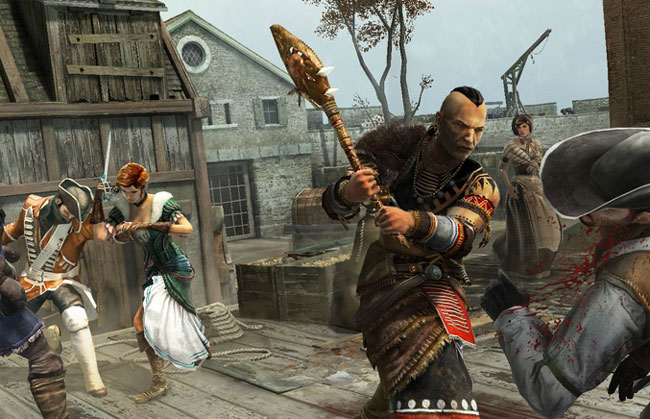 “As you progress in the game and level up your character, you access these files and videos. Every month you’ll have new challenges to unlock new content that will continue the storyline throughout the year,”

Modes within the new Assassin’s Creed 3 multiplayer game, will also include Domination a 4 vs 4 team mode, together with Wolfpack which sets 2-4 players as a team to hunt down computer controlled opponents against the clock within the game. For more information jump over to the CVG website for the full interview.