The move to a new hero and setting will also come with a major overhaul to remove feature bloat in the new Assassin’s Creed, creative director Alex Hutchinson revealed at GDC. He named immediacy as “a big problem for us on AC3 actually, and the franchise and general,” as part of the larger theme of the talk, Designing Games to Sell. 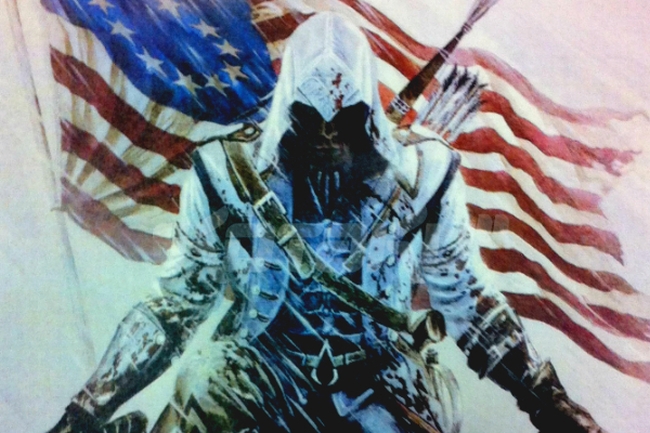 “It’s a hugely complicated game, it has many different features, it’s a long game, getting people up to speed as quickly as possible is a big challenge. We know we have a learning curve, we know we need to introduce a lot of new mechanics, so what we looked at was reducing the time to assassinate. In AC3, we promise you that within 30 seconds of putting the disc in the tray, you will in fact be assassinating someone. That’s a promise.”