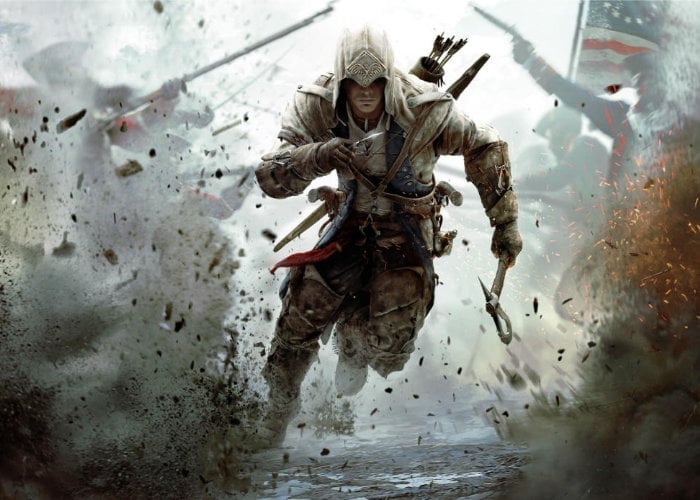 “The native 1920x1080 on PS4 is correct, while fresh testing on PS4 Pro shows the number falls at 70% on each axis. That puts it at 2880x1512 – below the 4K standard we’d hoped for. It’s only the AC Liberation part of the package that runs at a native 4K on Pro. We’ll be looking closely at all console resolution metrics for final confirmation in due course.”

“Ubisoft’s AnvilNEXT engine pushed last-gen hardware hard, thanks to Assassin’s Creed 3’s focus on dense environments with hundreds of NPCs. Today it gets the remaster treatment on all consoles – with PS4 and Pro in example today against the PS3 edition. Physically-based lighting is a major plus for the remaster, as is the smoothing out of all its frame-rate troubles – as Tom covers in this full breakdown.”