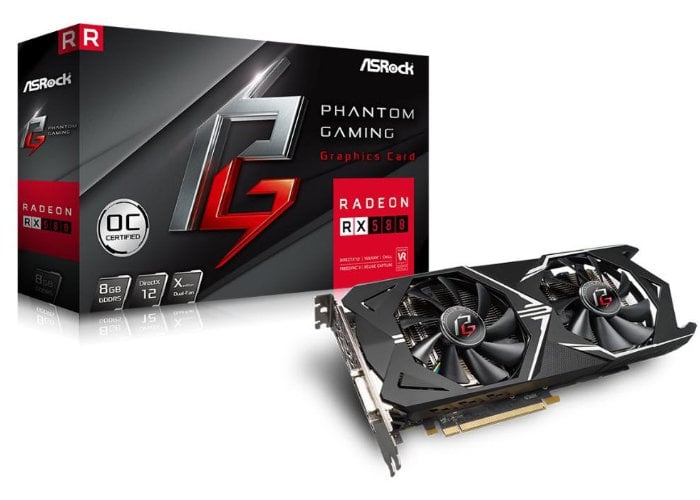 Those of you patiently waiting for the arrival of the new and highly anticipated ASRock Phantom graphics cards, the first graphics cards manufactured by ASRock. You will be pleased to know that they will be available to purchase in under a week’s time from April 19th, 2018 onwards. The new range of graphics cards from ASRock are based on the AMD’s Polaris silicon but include ASRock’s own tweaks and enhancements.

ASRock has also confirmed that both graphics cards will be equipped with connections in the form of 3 x DisplayPort, 1 x HDMI, and 1 x DVI ports. Unfortunately, no information on pricing or worldwide availability has been released as yet, but as soon as information comes to light, we will keep you updated as always.