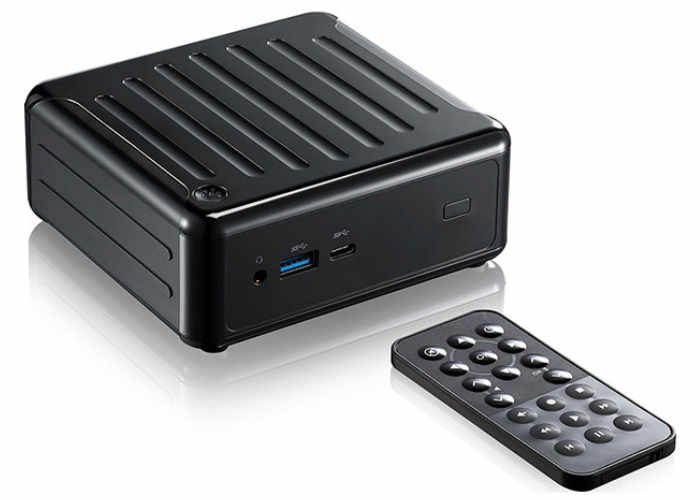 ASRock has upgraded its small form factor Beebox-S mini PCs and equipped them with Kaby Lake processes and making them available in both the Beebox-S 7100U and Beebox-S 7200U SFF priced at $291 and $349 respectively. 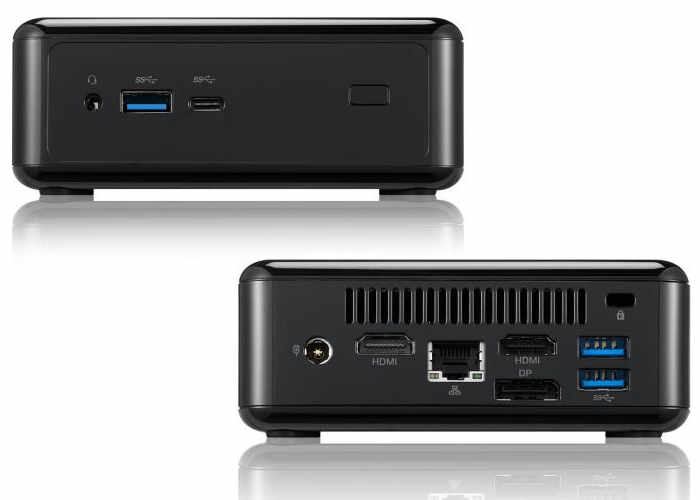 Other features include the ability to install up to 32 GB of DDR4-2133 memory (two SO-DIMM slots), an M.2-2280 NVMe SSD and a 2.5″ SSD/HDD depending on your requirements. The systems also come equipped with connectivity via Intel’s 802.11ac Wi-Fi + BT 4.0 wireless module. The Tech Power Up website explains more about the new ASRock Beebox-S systems :

Just like its predecessor, the Asrock Beebox-S comes in a small black enclosure (110×118.5×46 mm, 0.6 L). Since the PC is based on Intel’s Kaby Lake processor, it has rather advanced video playback capabilities, which make it a good candidate for an HTPC (especially if you’re counting on watching Netflix in 4K, considering its rather… stringent… hardware requirements. This, I believe, is the strongest argument towards getting the new model over the still capable and cheaper, yet older, models.

If you do make the jump to the Beebox-S, it packs the required HDMI 2.0 with support for 4Kp60 with 10-bit HDR output, one of the key features of the new Beebox systems. there’s also an IR receiver compatible with a bundled remote controller, further emphasizing a possible HTPC positioning of the Beebox-S. Other connections include 1x HDMI 1.4 as well as 1x DisplayPort 1.2. The Beebox-S also has 1x USB 3.0 Type-A and 1x USB 3.0 Type-C headers, as well as a 3.5 mm TRRS connector for headsets on the front panel. The back panel features two more USB 3.0 ports and one GbE connector.