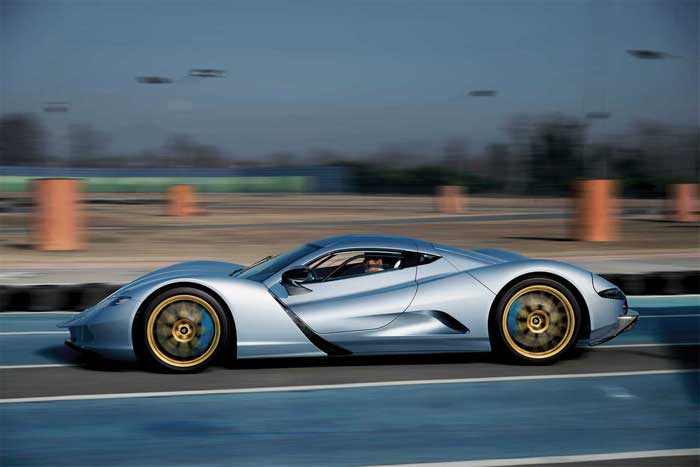 One of the most mysterious hypercars and built-in recent memory is the Aspark Owl. This is a fully electric hypercar with four electric motors producing somewhere between 1985 and 2012 horsepower. The electric motors also produce 1475 pound-foot of torque.

The big claim to fame for the EV is that it’s said to be the world’s fastest accelerating car with a 0-60 mph time of 1.72 seconds. For those willing to take a risk on a company that’s not even an automotive manufacture, building an electric supercar as a side project can now buy one.

Only 50 units will be made, with only 10 of that number coming to North America. Each of the cars will sell for a whopping $3.56 million. We wonder if an unknown company will be able to sell that many cars at such a massive price tag.