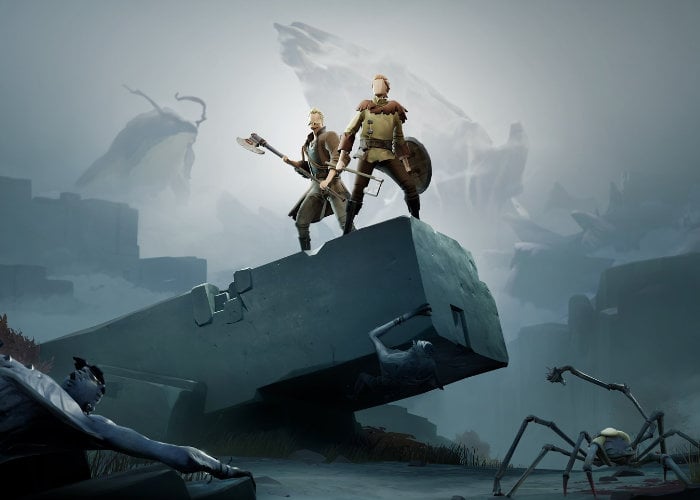 If you enjoy Dark Souls style games you may be interested to know that the Ashen action role-playing game developed by Aurora44 will be coming to both the PlayStation 4 and Nintendo Switch consoles during December 2019. After a year of exclusivity on the Xbox One and PC via the Epic Games Store, the game described as containing similarities to Dark Souls and gameplay elements of classic role-playing games such as King’s Quest, as well as games such as DayZ will be heading to the PlayStation 4 and switch on December 9th.

As well as launching new consoles Ashen will also be leaving the exclusivity of the Epic Games Store and will be arriving on Steam and GOG the same day. Check out the review below to learn more about what you can expect from Ashen and it similarities with other games previously created.

“Both combat and exploration in an open world were key design elements of the game. Multiplayer elements include interactions with other players, which are incorporated into the game as providing traditional RPG elements such as crafting. Combat includes ranged and melee weapons.”