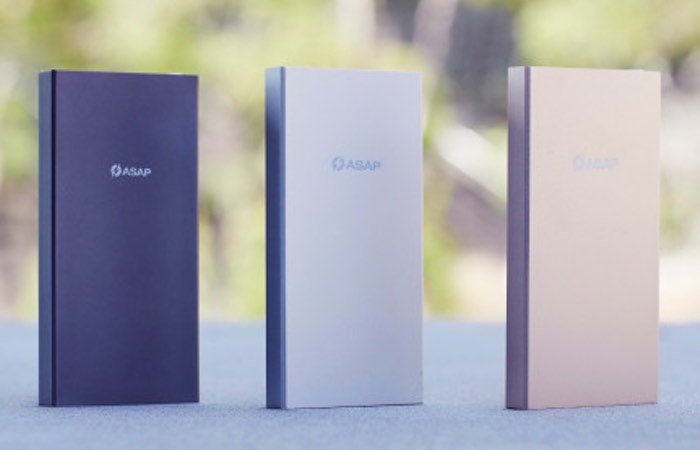 If you are in need of a super fast way of charging and topping up your smartphone while out and about, you might be interested in a new pocket size charger called the ASAP Dash, which its creators say is the world’s fastest pocket sized battery pack. 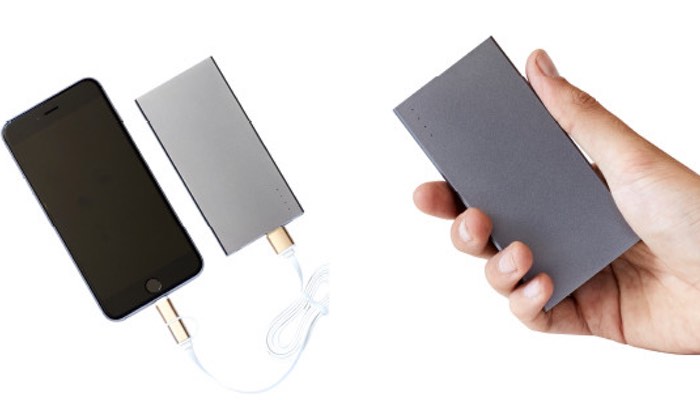 Watch the promotional video below to learn more about the technology included in this pocket -sized battery pack which has been created by Vinson Leow and has launched over on the Indiegogo crowdfunding website.

The ASAP Dash battery pack has already raced past its required vegetable thanks to over 880 backers who’ve pledged more than $80,000 to help the pack make the jump into production. Its creators explain more about its design inspiration :

Our mission is to finally fix this problem by creating a portable charger that charges insanely fast from a wall socket. How fast? ASAP Dash charges up to 16x faster than standard chargers in the market today. Our patented fast charge technology puts us miles ahead of the nearest competition both in charge speed and size of the charger allowing you always be on-the-go. It’s the first charger in the world to give you a whole weekend of charge that’s pocket sized!

ASAP (an acronym/abbreviation/slang) means “As Soon As Possible”, which is how fast you can now be on the go with your smartphone. Imagine the day you can say- “Just give me 15 minutes and I’ll have my phone charged up for a whole weekend!” That day has finally arrived with the launch of ASAP Dash. Unlike other rapid charge chargers which have a tiny capacity (under 2,000 mAh), ASAP Dash stores an incredible 5,000mAh keeping your phone going for more than 48 hrs.

Jump over to the Indiegogo website to make a pledge from just $89 for backers.