Insignal has this week unveiled a new addition to their range in the form of the Arndale Octa development board that is equipped with a Samsung Exynos 5420 processor.

The new Arndale Octa has been created specifically for developers and is proved at $179 and allows users to use all 8 cores at once or one set of cores at a time to save power. 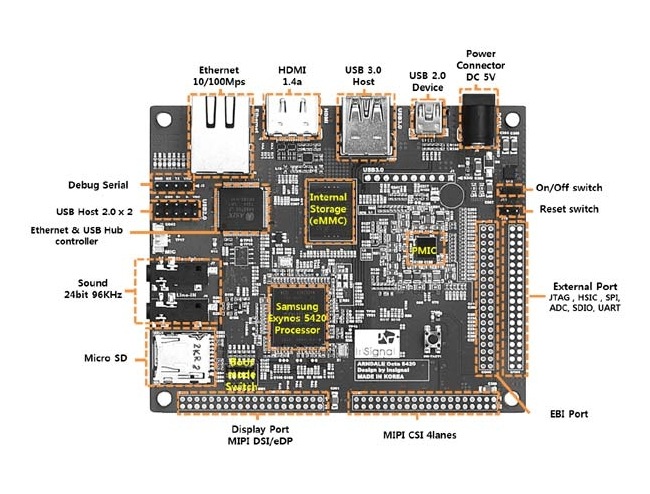 The new Arndale Octa development board is also equipped with connectors for peripherals and debugging equipment and has been created for developers rather than casual users. Other features of the Arndale Octa include ARM Mali T-628 M6 graphics, 3GB of RAM, 1 x USB 3, 1 x USB 2, 10/100 Ethernet with support for microSD cards as well for storage expansion. 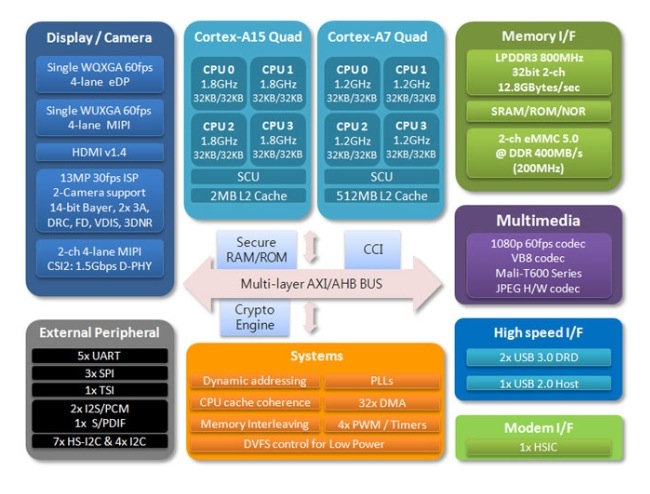 The Arndale Octa allows you to run Android or Ubuntu Linux as is available from the likes of PyrusTek and HowChip who will be stocking the board very soon.