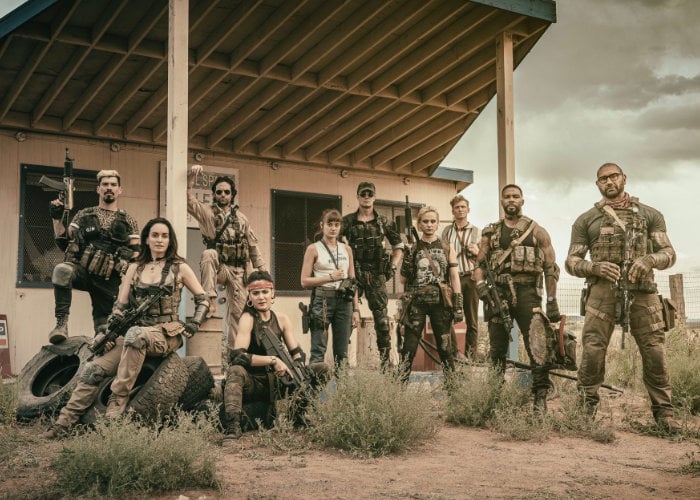 A release date has been confirmed for the premiere of the highly anticipated Netflix backed Army of the Dead film directed by Zack Snyder. Netflix has today confirmed the zombie heist movie will premiere on Netflix in a few months time on May 21st 2021. Snyder has also confirmed that in a few days time the movie’s first trailer will be released providing a glimpse at what you can expect from the storyline and characters. 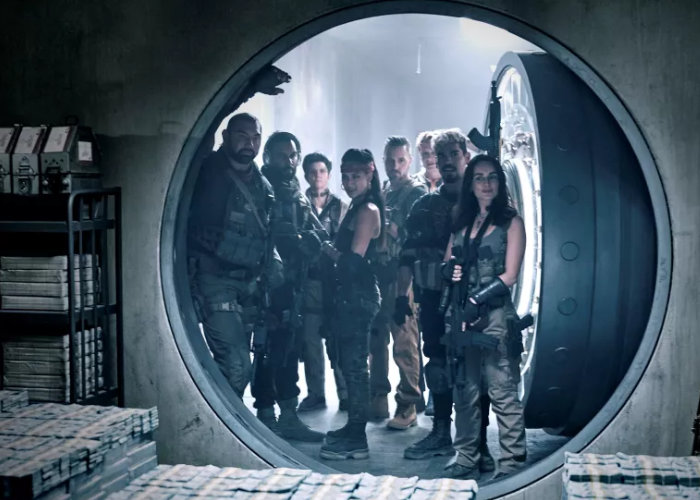 The Army of the Dead movie stars Dave Bautista, Ella Purnell, Ana de la Reguera, Garret Dillahunt, Raul Castillo, Omari Hardwick, Hiroyuki Sanada, Tig Notaro and Matthias Schweighöfer. The accompanying anime will be titled Army of the Dead: Lost Vegas and will center around some of the characters from Army of the Dead during the early phases of the zombie outbreak. 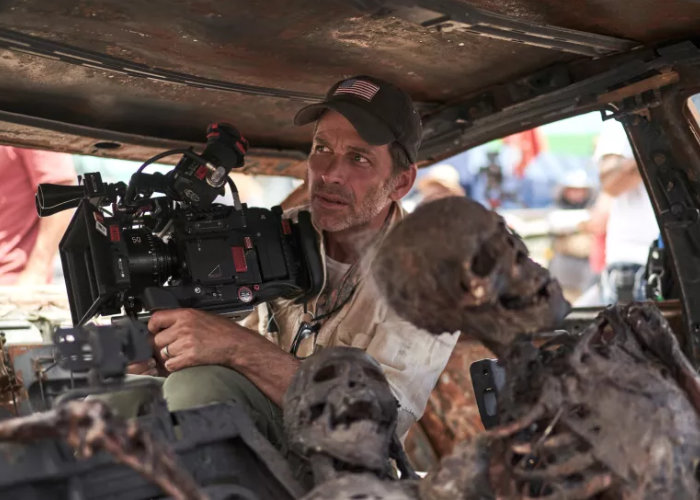 As soon the new trailer is released for Zack Snyder’s Army of the Dead Netflix film we will keep you up-to-date as always.