Arma III fans waiting patiently for the release of the new Arma III Zeus DLC as sure to enjoy this new trailer that has been reaped to whet your appetite before the downloads release.

The latest Arma 3 Zeus DLC adds a new role to the game called the ‘Game Master’ that allows you to influence the multiplayer experience of others. See a few of the effects you can control demonstrated in the trailer after the jump. 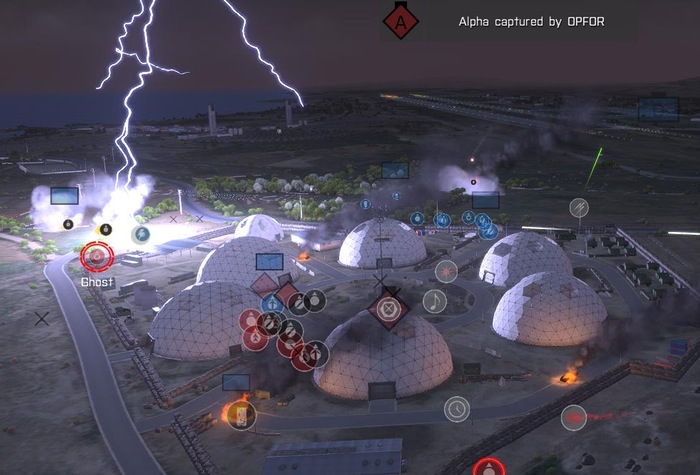 “Assume the role of game master and influence the multiplayer experience of others. Wielding an intuitive real-time editor, you can invent new stories, challenges and locations. The result is always unique, always dynamic combat – for both Zeus and, especially, those with boots on the ground. Your rules, your war.”

Bohemia Interactive lead designer Karel Moricky explains : “The best thing about Arma 3 Zeus is how naturally it fits within the game,”-“Dynamic combat, massive islands, and editing features — it was all there. But now we’ve added an interface which gives players full control over the multiplayer experience.”-“The Zeus system is pretty modular too, so community creators can easily use it in their missions. Or take it apart and turn into something completely different. There are no rules, only those you make yourself.”

The new Arma 3 Zeus DLC will be launched as a free update to Arma III and will be available in the next few months. The the Arma 3 development team will also be hosting an official ‘Arma 3 Zeus Gameplay Reveal’ livestream this Saturday, February 15th, at 17:00 UTC over on Twitch.