If you own a Raspberry Pi mini PC and would like to host your own website, email, “cloud” and more from the security of your own home. You might be interested in a new operating system designed to run on the Raspberry Pi called arkOS.

arkOS founder Jacob Cook started work on the arkOS when Google pulled to plug on its handy RSS Reader service, which Jacob relied on heavily. Now Jacob has an ambitious plan to replace Google services with Raspberry Pi servers running his arkOS. 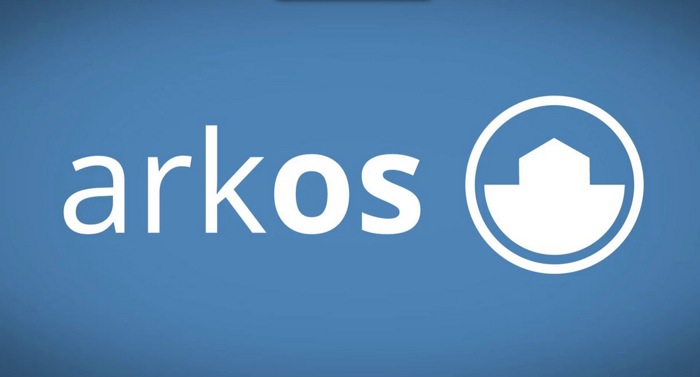 arkOS Raspberry Pi has been designed to interface with existing software and allowing you to easily update and change settings with a graphical interface, removing the need to depend on external cloud services. arkOS and Genesis are currently still in development at this time and many of its tools are not yet fully working but you can test the operating system but just don’t rely on it of full time setup at the present time.

The developers of arkOS Raspberry Pi explain a little more : “arkOS will have several different components that come together to make a seamless self-hosting experience possible on your Raspberry Pi. Each of these components will work with each other out-of-the-box, allowing you to host your websites, email, social networking accounts, cloud services, and many other things from your arkOS node.

Download one of our easy installation programs and run it on your home computer. Plug a blank SD card into your computer, then run the installation program. It will guide you through the process of downloading and installing arkOS to the SD card. Setting up a home server couldn’t be simpler.”

arkOS Raspberry Pi software is currently running a funding campaign to help it speed up its development process as well as research and development for arkBox pre-packaged self-hosting hardware, which is hoped will provide a truly plug-and-play solution. As well as other features. For more information on the new arkOS and to make a pledge jump over to the arkOS website for details.