Argo Online, a steampunk MMO being remade and published by UserGames.com, is set to enter closed beta on April 10th. It’s being injected with new content and a few new systems, but will essentially be the same mediocre game it was before. 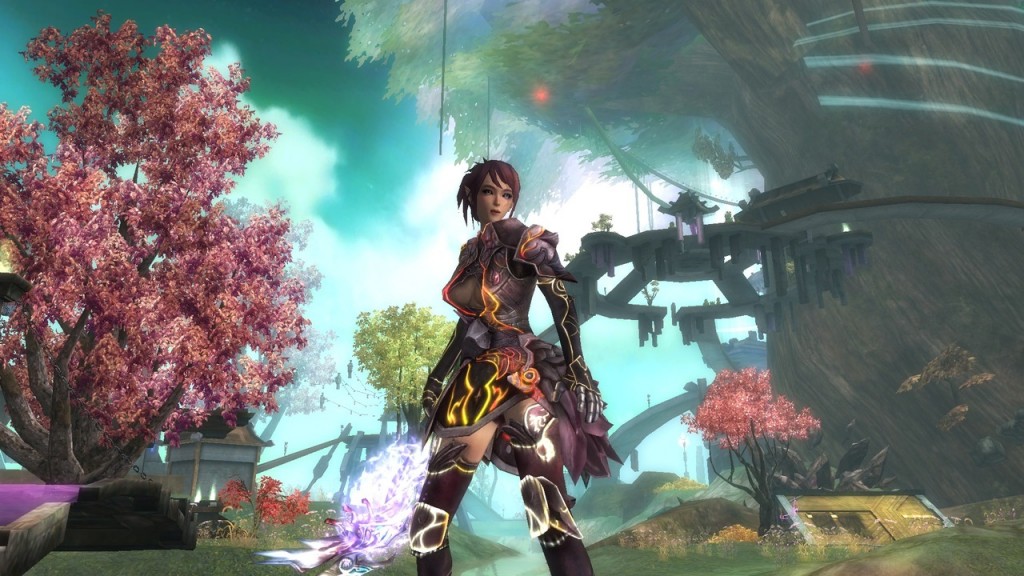 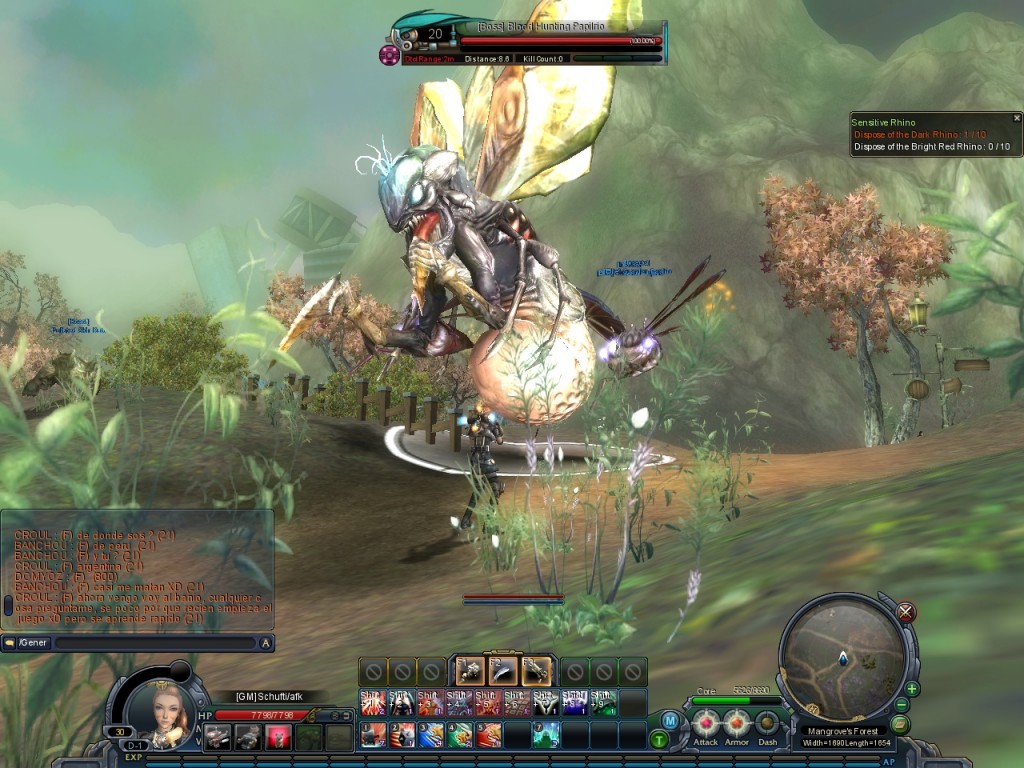 The game is set in the 23rd century during World War IV, which has split the world into two factions: the Noblian and the Floressiah. The Noblian are a steampunk society while the Floressiah believe in a natural society. Essentially it’s a setting that pits Machinery vs Nature.

Each faction has 8 supposedly distinct classes, bringing the class list total to 16 overall. The game supports Guild Housing and a Castle War Siege system in addition to the typical MMORPG systems you’d expect.

I honestly can’t remember if I’ve played Argo Online or not. I’ve played a ton of free-to-play MMOs over the last few years. Regardless, it doesn’t jump out at me and it’s a remake that isn’t being graphically remade – so I really couldn’t care less about it. According to comments from the source page, neither does most of the gaming community as a whole.

Still, feel free to leave a comment about the game below.