If you have been patiently waiting for the launch pif the new Arduino YUN device you will be pleased to learn that it has now launched and is available to purchase for €52.

The new Arduino YUN is the first member of a new groundbreaking line of Wi-Fi products combining the power of Linux with ease of use of Arduino. Watch the video after the jump to learn more. 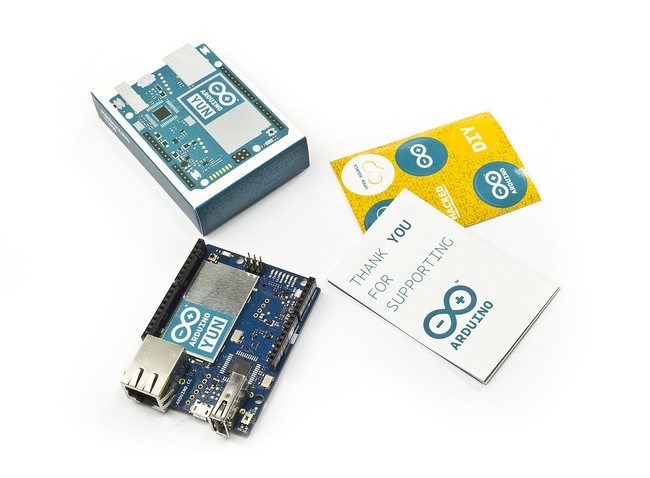 “The first Arduino YUN is the combination of a classic Arduino Leonardo (based on the Atmega32U4 processor) with a Wifi system-ona-chip running Linino (a MIPS GNU/Linux based on OpenWRT). We embedded the Linux machine directly on the PCB of the Arduino Leonardo and we connected the two so that from Arduino it’s very easy to run commands on the Linux side and use it as an Ethernet and Wifi interface.”

Full specification for the new Arduino YUN are available from the Ardunio Store website.