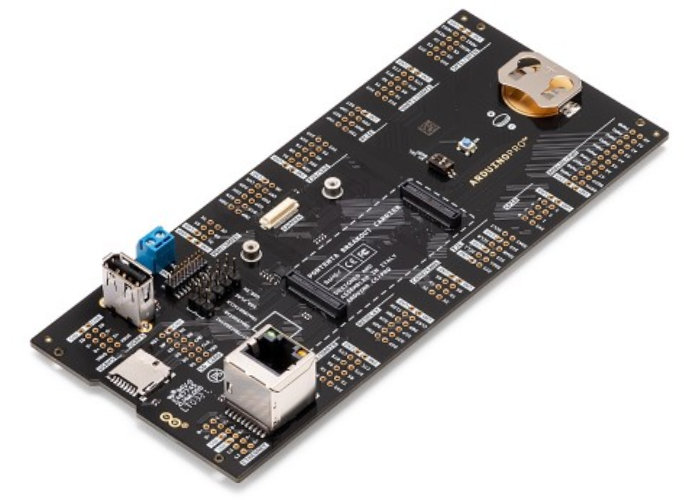 The official Arduino website has this week introduced a new breakout board in the form of the new Arduino Portenta, specifically designed for developing hardware projects, testing, and debugging on Portenta family boards. Check out the introduction video below to learn more about the Arduino Portenta Breakout which is now available to purchase priced at €37.99 and will start shipping out during the middle of March 2021. 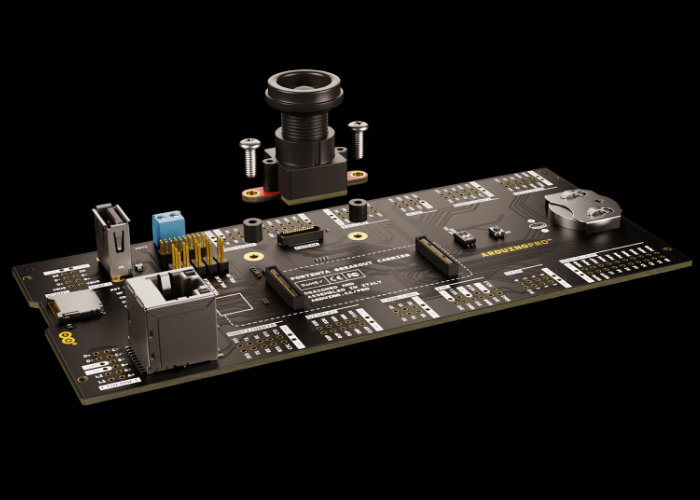 “Arduino Portenta Breakout board is designed to help hardware engineers and makers to prototype and help test devices connections and capacity within the Portenta family boards (e.g. the Portenta H7). It makes all high-density connectors’ signals individually accessible, making it quick and easy to connect and test external hardware components and devices as normally needed during development in the lab.

The Portenta Breakout enables easy debugging through the JTAG connector and allows for inspection of the bus lines through the breakout pins. In addition to the breakout pins, the Portenta Breakout features Ethernet, USB and SD sockets, a coin cell, a power button, an external power supply, an OpenMV camera socket, and configurable boot selection modes.”

Features of the Arduino Portenta Breakout board include: