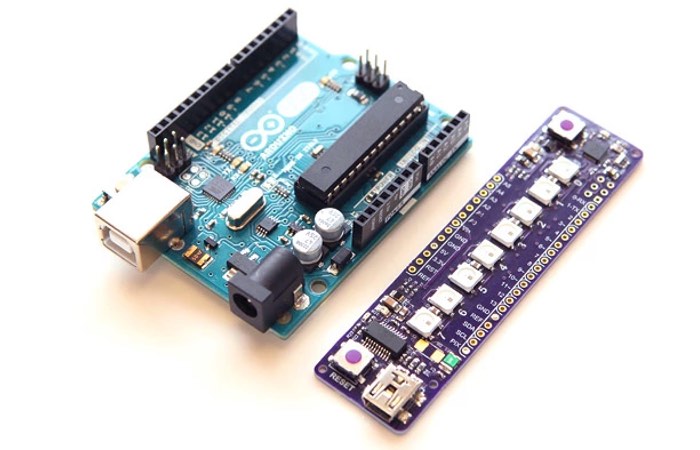 Arduino enthusiasts or anyone that is looking to learn more about programming an might be interested in a new programmable Arduino-based light board called the Plumduino which has been created by Plum Geek.

The Arduino Plumduino has launched on Kickstarter and has already surpassed its pledge goal thanks to over 100 backers, and will now make the jump into production with delivery expected to take place during June 2016. 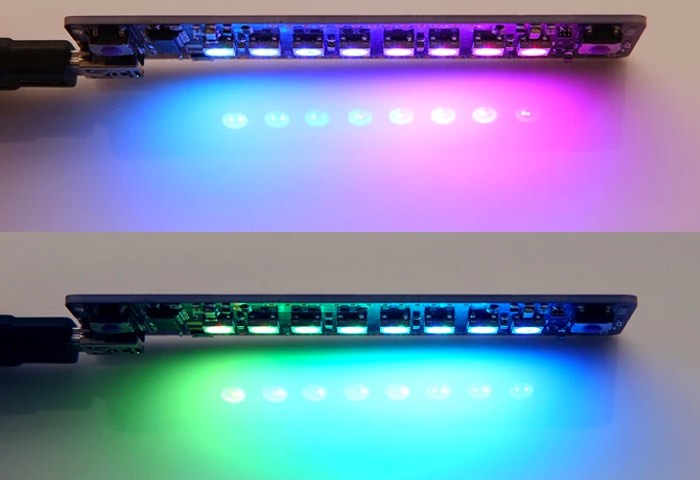 Check out the video below to learn more about this Arduino-based light which can be programmed for a variety of different applications. Its creators explain more about his design, features and inspiration :

The Plumduino idea started when our kids wanted to create their own night lights that they could program. I thought this was a great idea. After making a few copies of the circuit board it turned into a fun Maker challenge to see what we could light up. Have you heard of Arduino but you’re not sure what it is or how to get started? Plumduino is a perfect first step.

If you’re already familiar with Arduino, you’ll be right at home with Plumduino as it is nearly identical to the popular Arduino UNO. The form factor is new but the processor and electrical connections are the same. 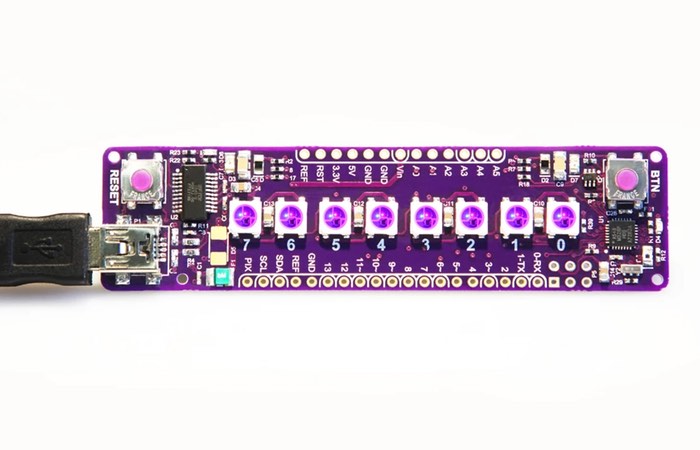 For more information on the new Plumduino Arduino light board jump over to the Kickstarter website for details and to make a pledge from $30 by following the link below.

If you like making Arduino projects you may also enjoy building your very own Arduino wind speed meter that requires just basic Arduino skills.