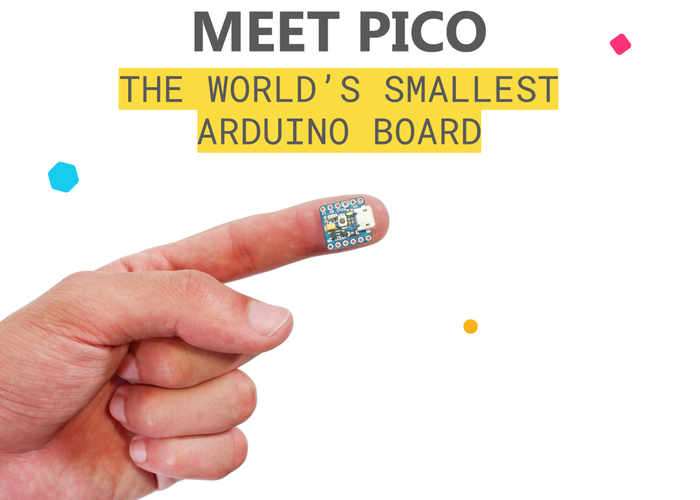 Makers, electronics enthusiasts and Arduino users may be interested in a new tiny development board which is being created called the Arduino PICO.

Created by MellBell Electronics based in Toronto Canada the new development board measures just 0.6 x 0.6” in size and has this week launched via Kickstarter to raise the funds it requires to go into production.

Watch the demonstration video below to learn more about the world’s smallest Arduino development board and its features. The development team behind the Arduino PICO explain a little more about its inspiration, design and development.

Size matters! PICO is making big dreams of making small things a reality. A mini fully-fledged arduino-compatible has been a dream for many enthusiast hardcore DIY-ers, and with the size of only 0.6”x0.6”, the PICO shouts to be your best new friend around. Can you imagine the possibilities already?