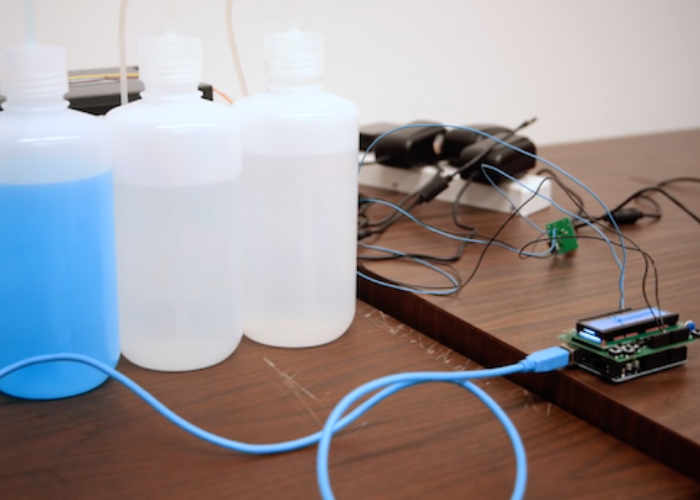 A very unique Arduino project has been created by a team of researchers at Stanford led by post-doctoral fellow Nariman Farsad, which is capable of sending text messages using common chemicals.

The Arduino powered system is capable of using commonly available chemicals and turning a liquid either basic or acidic into a sequence as a binary communication protocol. Watch the video below to learn more about this very unique system and its applications. 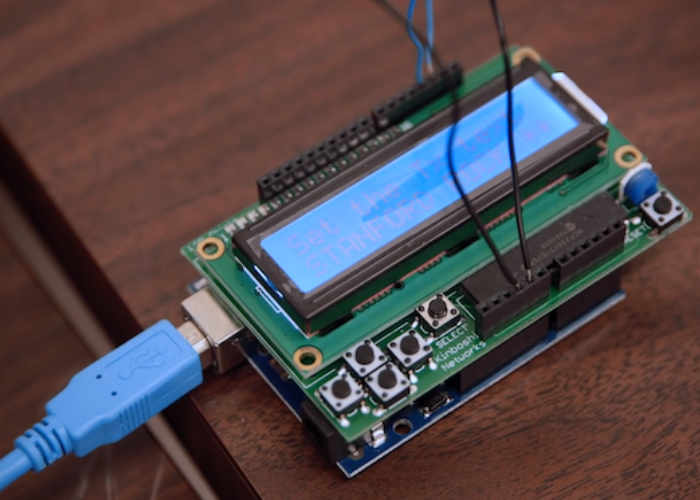 Instead of zeros and ones, it sends pulses of acid (vinegar) or base (glass cleaner). The researchers type their desired message in a small computer, which  sends a signal to a machine that pumps out the corresponding “bits” of chemicals. The liquids travel through plastic tubes to a small container that reads the solution’s pH. Changes in pH are then transmitted to a computer that deciphers the encoded message.

Once perfected, a messaging system like this could be used by devices inside of a human body or by tiny robots communicating with a chemical trail like ants. It can even leave secret messages that others wouldn’t even know to look for. Though still in its infancy, this method could open up an exciting array of possibilities!