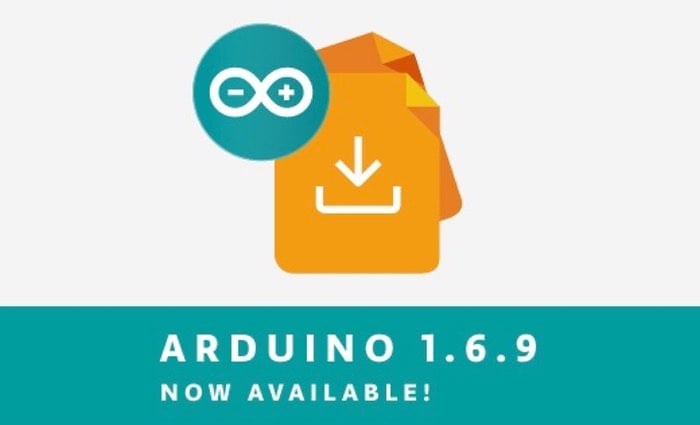 The official Arduino team responsible for the development of the official range of Arduino hardware and software, have this week announced the availability of the latest Arduino IDE 1.6.9 software which also supports the new Arduino Yún Shield which is also now available to purchase directly from the official Arduino online store.

The Arduino Yún Shield has been designed to provide an easy way to extend the functionality of your Arduino & Genuino board for Internet of Things applications by adding a powerful linen exposed system to your projects.

The official Arduino blog explains a little more about the features, tweaks and enhancements you can expect to enjoy once you have downloaded and installed the latest Arduino IDE 1.6.9 :

You can update the cores via Board Manager to get the latest version (1.6.11 for AVR, 1.6.8 for SAM and 1.6.6 for SAMD) but don’t miss the chance to update the IDE itself. 😉 This release fixes a bunch of long-standing issues:

– the update popup is no longer always on top, error reporting on multitab sketches now works correctly, and compiling/uploading flows have been revisited
– the problem with FTDI serial ports on Windows introduced with IDE 1.6.8 has been fixed as well
– the AVR core now recognizes if a new bootloader is present and uses a safe RAM location to trigger programming (this is particularly important for large sketches, like the ones produced by our friends at Arduboy)
– the builder has been patched, and is now faster and easier to hack

Release after release the community effort continues to get stronger and that makes us extremely happy! As usual, be sure to check the whole changelog for a complete list of changes and credits.

Don’t forget to report any issue you may find, either on GitHub or on the Arduino forum: your help is very much appreciated — even if you’re not a tech specialist. And please consider supporting the Arduino Software by contributing to its development!