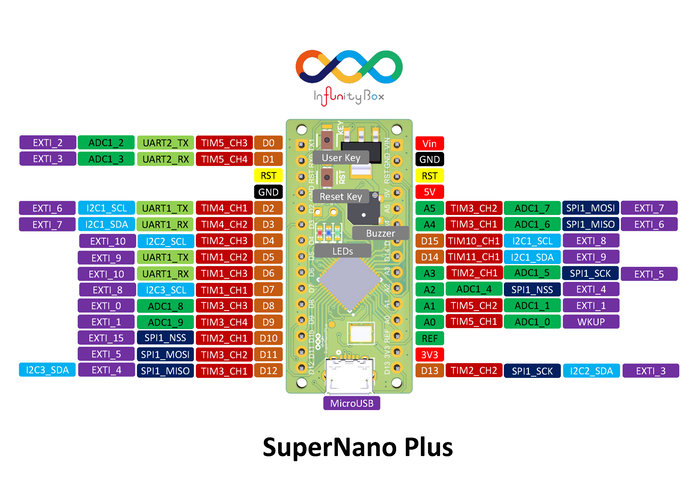 Arduino enthusiasts wanting a more powerful Arduino Nano alternative development board may be interested in the new Super Nano Plus and Super Nano Arduino compatible boards created by Infunity Box. Equipped with Cortex M3 and M4 processors and offering the same form factor as the original Arduino Nano at a more affordable price point. The Super Nano Arduino board has this week launched via Kickstarter to raise the required funds it needs to make the jump into production. 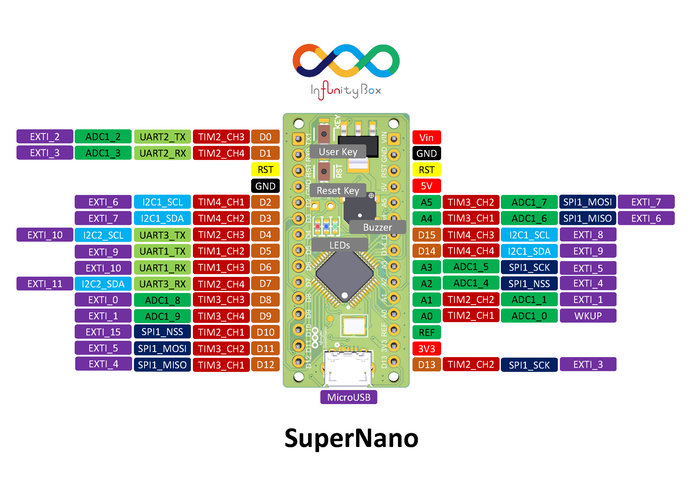 Watch the demonstration video below to learn more about the Super Nano which is now available to back with early bird pledges available from just £13 and worldwide shipping expected to take place during January 2019. Benefits of the Super Nano Plus Arduino development board when compared to the official Arduino Nano