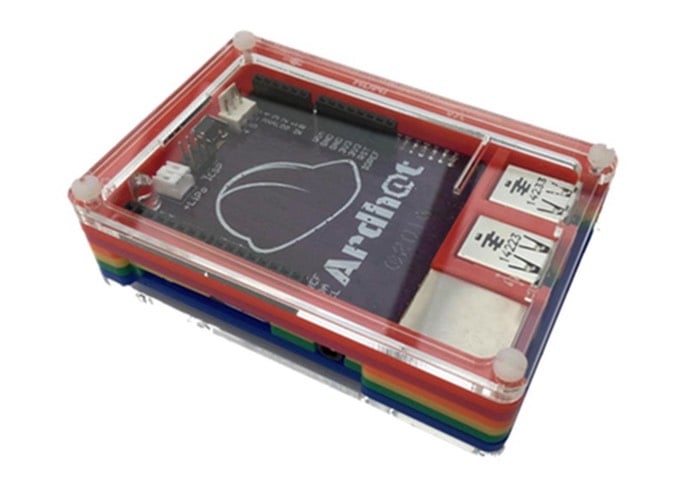 Makers, developers and hobbyists that enjoy building projects using the Arduino platform or Raspberry Pi mini PC and have ever wanted to combine the two into one project may be interested in a new Raspberry Pi HAT that has been created by ubIQio called the ARDHAT.

Watch the video below to learn more about their Arduino compatible HAT that provides the ability for real-world connectivity and real-time performance using your Raspberry Pi mini PC.

“Ardhat is the missing link that connects the Raspberry Pi with the Real World. Compatible with all current Raspberry Pi models, Ardhat adds the environmental protection and awareness, real-time performance, and low-power operation that a real world system needs.

In a super-compact Raspberry Pi compatible HAT, Ardhat protects and enhances the Raspberry Pi for real applications, and is accessible to everyone that has used an Arduino. Let Ardhat take your Raspberry Pi and Arduino projects to the next level!”

The ARDHAT project is currently over on the Kickstarter crowd funding website looking to raise £25,000 in pledges to make the jump from concept to production. So if you think ARDHAT is something your projects could benefit from, visit the Kickstarter website now to make a pledge and help ARDHAT become a reality, from just £19.