Archos announced back in December of last year that they would be upgrading their Archos G9 tablets to the latest version of Google’s mobile OS, Android 4.0 Ice Cream Sandwich. 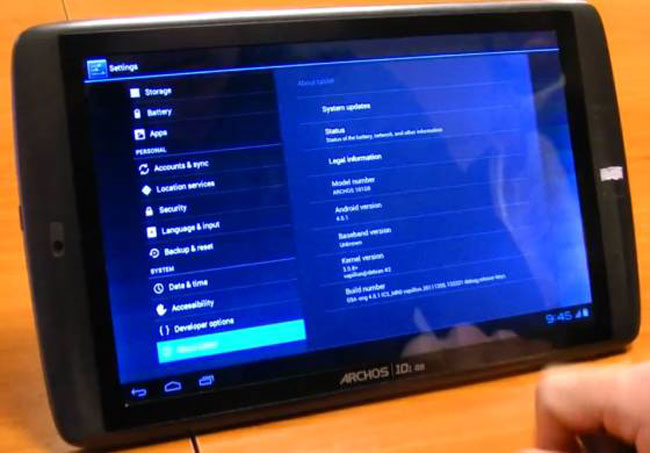