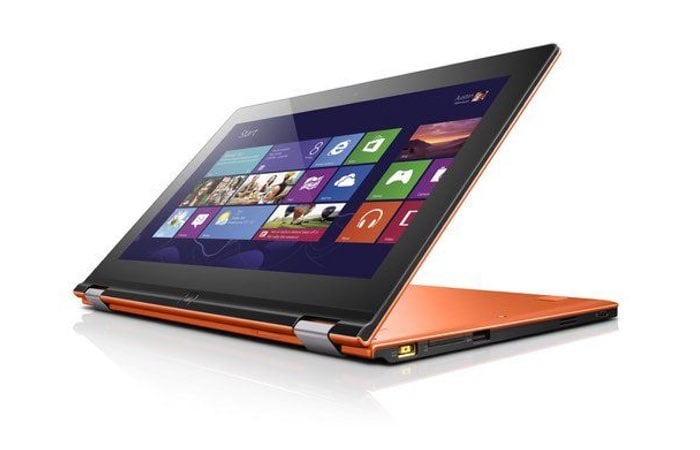 Archos has introduced a new addition to their range of convertible notebooks, with the unveiling of the new Archos Flip that sports a similar design to that of the Lenovo Yoga.

The 11.6 inch display on the new Archos Flip provides a resolution of 1366 x 768 pixels and the laptop/tablet is equipped with an Intel Atom X5-Z8300 Cherry Trail processor, supported by 2GB of RAM.

Internally there is 32GB of storage as well as 2 megapixel front facing camera for video calling, all powered by an 8000 mA hour battery. Other features of the device include connectivity via Bluetooth, Wi-Fi and GPS and the system comes supplied running Microsoft’s latest Windows 10 operating system.

When the device launches later this year throughout Europe it is expected to be priced at around €249 or roughly $280. Expect more information on the new Archos Flip hardware to be made available during the upcoming IFA trade show that will take place in Berlin Germany early next month. As more information is made available over the coming weeks we will keep you updated as always.