The Archos 97 Carbon Android tablet was announced earlier this month, the device is expected to go on sale in the US some time before the end of the month, and it looks like we are getting closer to release as the tablet has just passed through the FCC.

The Archos 97 Carbon will come with Android 4.0 Ice Cream Sandwich and features a 9.5 inch multi-touch display with a resolution of 1024 x 768 pixels. 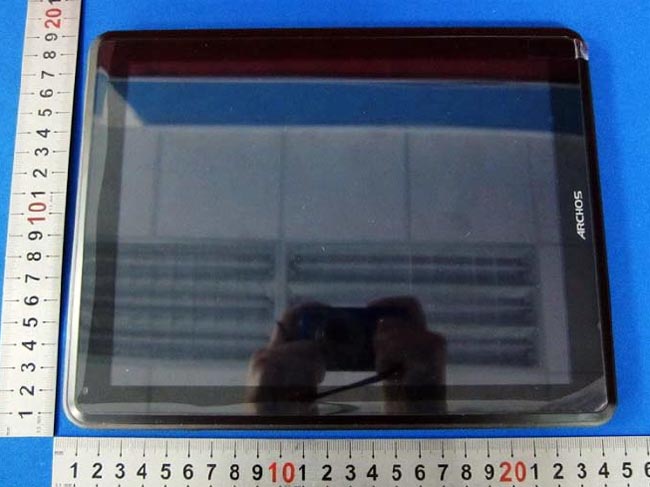 Other specifications on the 97 Carbon include a single core 1GHz processor and features 1GB of RAM, there is also 16GB of built in storage, plus a microSD card slot which can take up to 32GB cards.

The device is expected to retail for between $229 and $249 when it goes on sale in the US, as soon as we get some details on an exact launch date we will let you guys know.