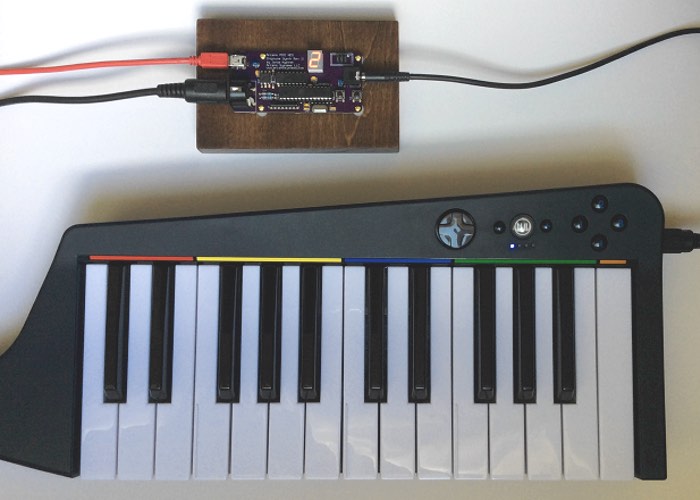 If you have been searching for a way to create your very own Nintendo style chiptune music you may be interested in a new Kickstarter project which has been launched by Arcano Systems this week to manufacture the Arcano MIDI NES Chiptune Synth 2.

The latest Arcano MIDI NES Chiptune Synth 2 builds on the hardware and technology included in the first MIDI synthesiser created by the team which was also launched via a successful Kickstarter campaign.

Watch the video below to learn more about the latest AVR-based MIDI synthesiser that allows you to create or play the 8-bit video game music classics live. Its creator’s playing little more about its inspiration and uses

For more information on the new Arcano MIDI NES Chiptune Synth 2 jump over to the Kickstarter website for details and to make a pledge from $65 via the link below.