Its been a good month on the Kickstarter crowd funding website for a couple of board games with both Arcadia Quest and DreadBall Xtreme raising over $1,000,000 between them in funding via the Kickstarter website.

Arcadia Quest is one game I have personally pledged for the family to enjoy and revolves around leading a guild into loot the Monster infested city of Arcadia, and no game master is required so all players can enjoy the action. Check out the trailer after the jump to learn more. 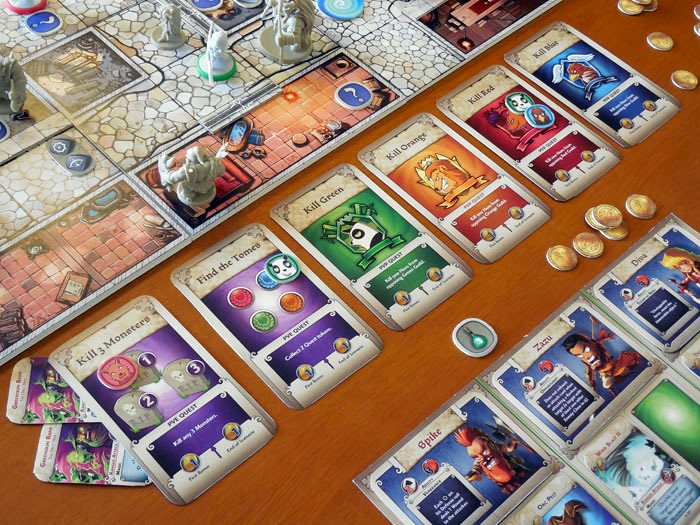 “In Arcadia Quest, players lead guilds of intrepid heroes on an epic campaign to dethrone the vampire lord and reclaim the mighty Arcadia for their own. But only one guild may lead in the end, so players must battle against each other as well as against the monstrous occupying forces.” 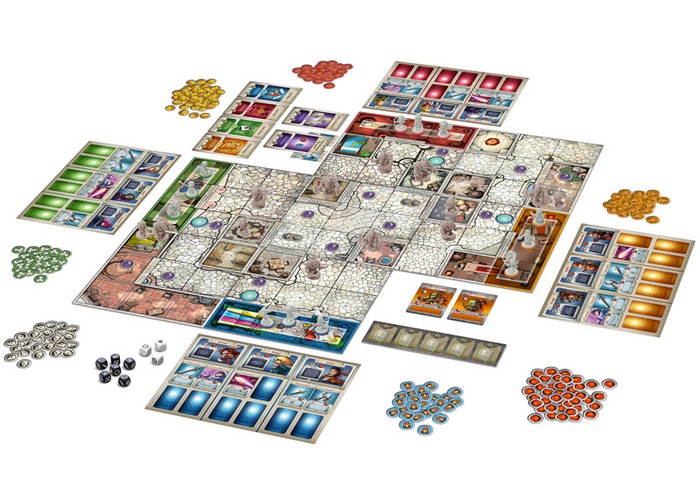 Through the branching scenarios of the campaign, the heroes gain awesome new weapons and abilities, and the game remembers the heroic deeds of players from one session to the next, unlocking exciting new possibilities in future scenarios!

Players are able to choose the path their campaign takes, navigating through six out of eleven available scenarios, so each time the campaign is played it can have a different configuration of scenarios. As the campaign progresses, the heroes are able to acquire new weapons, equipment and abilities that give them powerful options to tackle the obstacles ahead. Furthermore, by fulfilling specific quests in a scenario, players unlock exclusive features in subsequent scenarios.”

Another Kickstarter board game that might be worth your while looking at is DreadBall Xtreme which is also in his last hours of its Kickstarter campaign and it too has also generated over $530,000 in pledges from Kickstarter backers.