If you enjoy a good board game you might be interested in the new DreadBall Xtreme board game which has raised over $530,000 in pledges during its Kickstarter campaign, and is a follow-up to the hit board game DreadBall.

DreadBall Xtreme is the underground sports game of the future and involves two teams battling it out on the pitch to outscore each other. Watch the video after the jump to learn more about the DreadBall Xtreme game taking Kickstarter by storm. 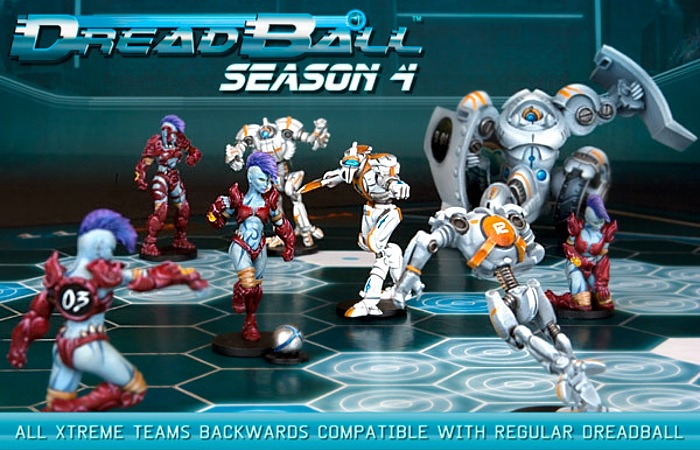 – No Referee = More Violence for Everyone: with no one to stop the bloodshed, anything goes! Sucker punches and stomps are the norm, and the introduction of explosive collars, deadly traps and bloodsucking aliens only increase the level of violence. 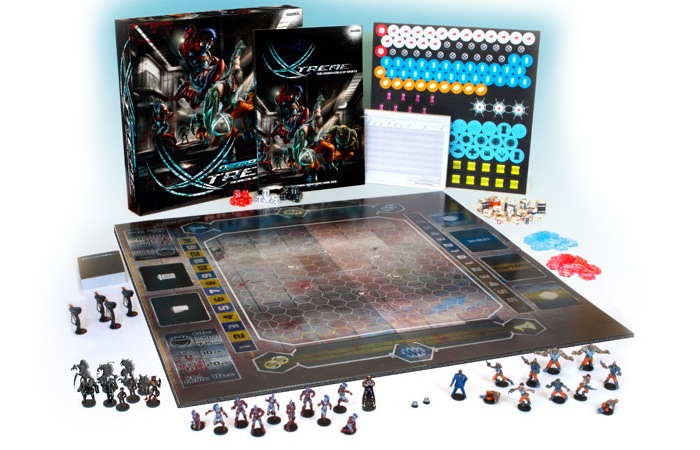 – Customize your Battlefield: games are organized in prisons and warehouses at a moment’s notice, using industrial scenery to shake things up – everywhere from the scoring zone to the ball launch location can change!

– Play as Enigmatic Sponsors: the powerful organizers behind the game, Sponsors dictate your play-style and are experts in intimidation, blackmail and illegal gambling. Best of all, Sponsors allow you to build entirely unique teams out of any player combination you like!

Another Kickstarter board game that might be worth your while looking at is Arcadia Quest which is also in his last hours of its Kickstarter campaign and it too has also generated over $500,000 in pledges from Kickstarter backers. 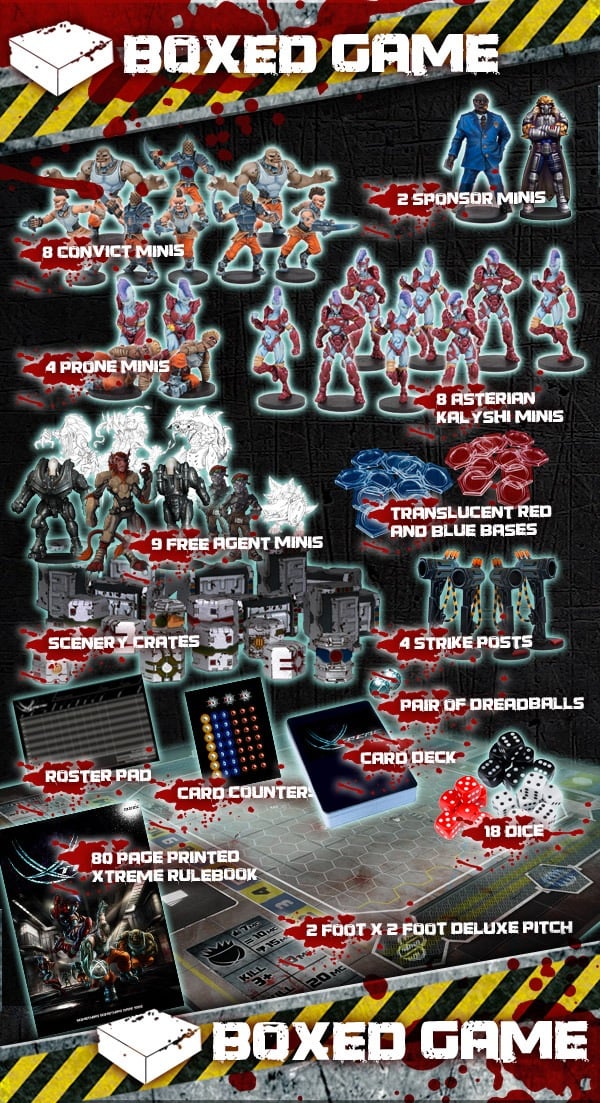