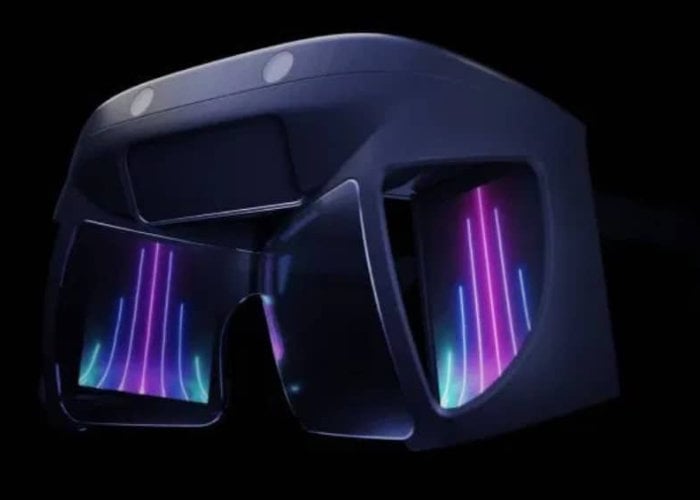 Combine Reality as unveiled their new open source augmented reality headset which is based on the Project North Star that utilizes Ultraleap hand-tracking. The AR headset will soon be available via a Kickstarter crowdfunding campaign which is expected to launch very soon.

Unfortunately very little is known about the new CR Deck Mk.1 AR headset currently in development by Combine Reality but as soon as more information regarding specifications or a launch date for the Kickstarter campaign our revealed we will keep you up to speed as always.

“AR will inevitably change the very nature of human existence, much as the smartphone has. Therefore, we believe that it’s critical that we all have a hand in shaping it. However, it’s still hard to get your hands on AR hardware that allows you to begin working with the virtual fabric, from which this new kind of existence—and the human interactions that will characterize it—will be sewn.”

“An open-source, community-driven AR hardware platform with Unity and SteamVR integration, built around the world’s most advance optical hand-tracking technology. Featuring brilliant 1440x1600px per eye displays at up to 120Hz.”