The iPad 3 may be a regular attraction for rumours and speculations but the much-awaited Samsung Galaxy S III is proving that it could also generate the same amount of buzz in the tech world. 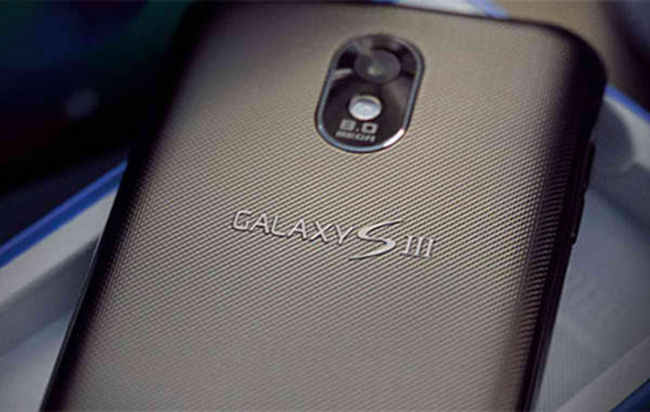 It shouldn’t come as a surprise though as Samsung’s flagship model has proven to be worthy of the wait in its past two versions. The latest reports now point to an April release for the Galaxy S III.

Folks at ZDNet Korea said that Samsung’s marketing and advertising agency was the one who gave the April release. The initial campaign will include a wide-range advertising blitz in the US, which we all know is iPhone’s turf.

An April release was also rumoured in an earlier report, so it seems to be just a month of waiting time for those looking to get their hands on Samsung’s upcoming smartphone.