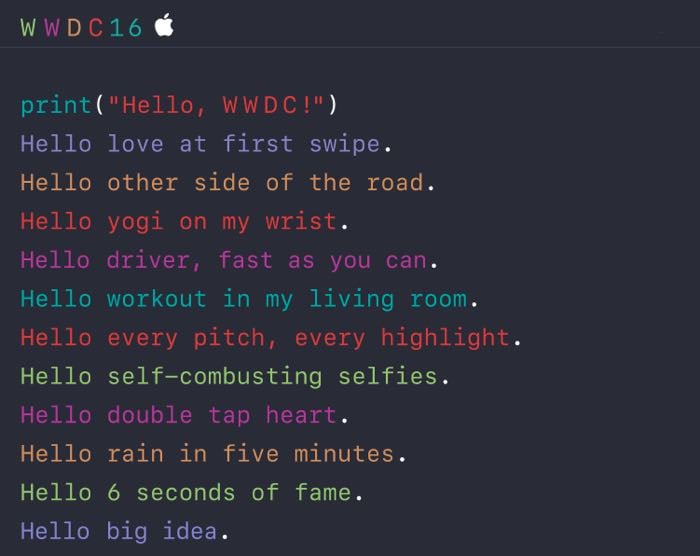 Apple has announced the dates for their WWDC 2016, the conference will start on the 13th of June 2016 until the 17th of June.

Apple’s 2016 Worldwide Developer Conference will take place in San Francisco and their keynote will be held an the Bill Graham Civic Auditorium on the 13th of June.

Apple will be focusing on their four operating systems at the event which include iOS, watchOS, tvOS and of course OS X which is expected to be renamed macOS at the event.

“With four innovative operating systems and a new, intuitive programming language powering over 1 billion devices worldwide, there has never been a more exciting time to bring our developer community together,” said Philip Schiller, Apple’s senior vice president of Worldwide Marketing. “WWDC 2016 is going to be a landmark event for developers who are coding in Swift, and building apps and products for iOS, OS X, watchOS and tvOS. We can’t wait for everyone to join us — in San Francisco or through the live stream.”

Developers can now apply for tickets to WWDC 2016 until the 22nd of April, attendees will be selected at random from people who register, you can find out more details over at Apple’s conference website at the link below.