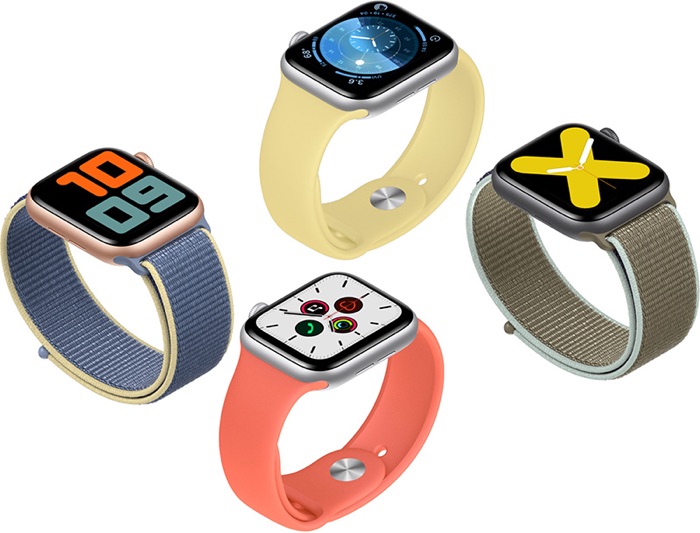 On the Apple Watch Series 5 people have been having battery life issues until they have turned off the always on display feature, you can see what one owner had to say below.

For me the battery killer is the always on display.

We suspect that Apple should be able to fix these various battery life issues with a software update, this was something they did recently for the iPhone and iPad, when this will happen remains to be seen.