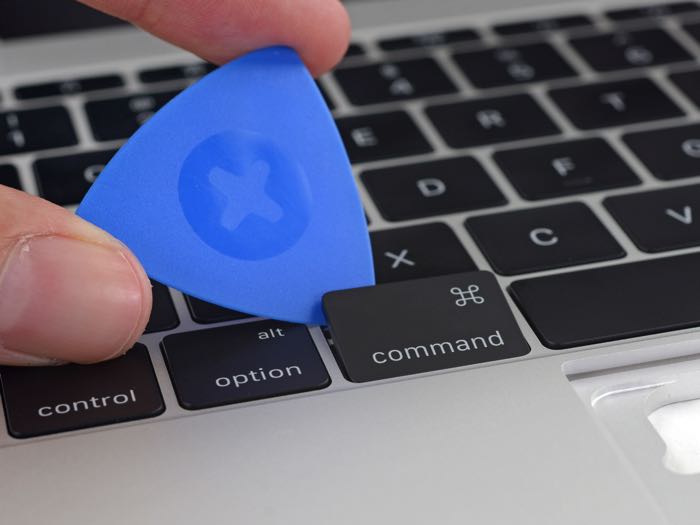 Apple launched their new Retina MacBook at their Spring Forward event last month and now the guys from iFixit have managed to get their hands on one and have taken it apart.

The new Retina MacBook comes with a 12 inch display that has a resolution of 2304 x 2440 pixels and the device is powered by an Intel Core M processor.

Other specifications on the Retina MacBook include 8GB of RAM, 256GB or 512GB of flash storage, Intel HD 5300 graphics and a single USB-C port which is used for charging and connecting devices to the notebook. 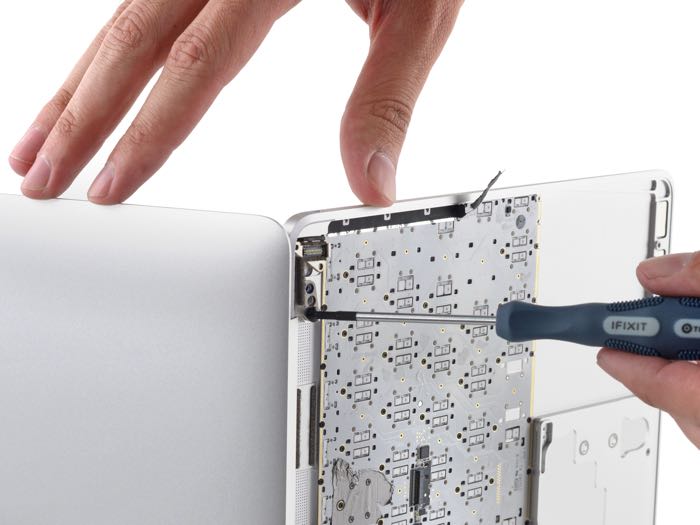 The new MacBook is Apple’s thinnest laptop to date and it looks like this is one of the most difficult to repair MacBook’s that Apple has released.

According to iFixit the new Retina MacBook score 1 out of 10 on their repair index, 1 is the most difficult to repair and 10 is the easiest. 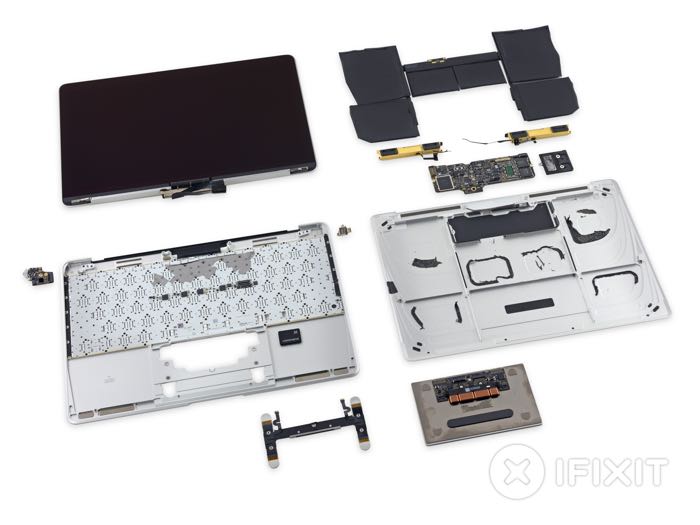 The device features proprietary pentalobe screws which make the notebook hard to open, it also comes with many of the components glued and fused in, which make them difficult to repair.

You can find lout more details on what was found inside Apple’s new MacBook over at iFixit at the link below.