On the 19th of May 2001, Apple opened its first retail stores in the US, the company opened two stores and had plans to open a total of 25 stores in 2001, there are now over 300 Apple retail stores around the world.

What many analysts thought would be a failure for Apple, due to the high end locations of the stores, has turned out to be one of Apple’s most successful ventures, with their retail stores taking $9.8 billion in revenue last year. 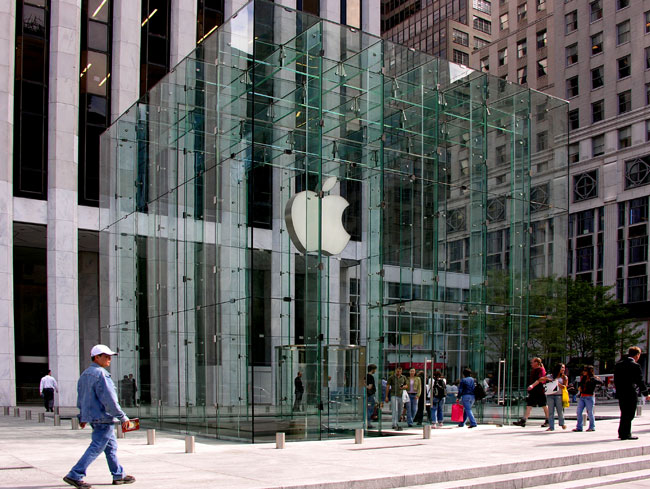 And we have heard that Apple has something new planned for the 10th anniversary of their Apple Store’s which according to recent reports is called Apple Store 2.0, and their retail stores will get a major makeover.
Some of the reported changes in the new Apple Store 2.0 include a new personal setup service, with dedicated areas in the store called Startup Sessions, and a new Apple Store app for ios devices.