Apple’s first quater profits have now surpassed Microsofts for the first time ever in over 14 years, thanks to Apple’s staggering global performance over the past few years.

Even though Apple has already passed Microsoft on quarterly revenue just over 6 months ago, Apple had struggled to topple Microsoft from the top slot when it came to quarterly profits. But as of this quarter that has now changed. 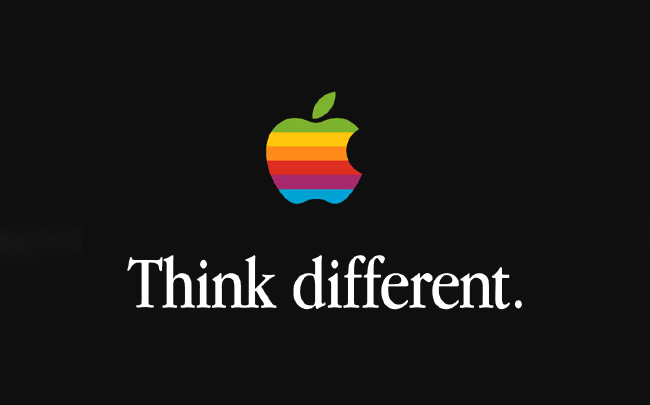 Microsoft today announced a net profit of $5.23 billion for the first calendar quarter (third fiscal quarter) of 2011. Where Apple last week reported profits of $5.99 billion over the same period, finally taking the title from Microsoft. Apples Market capital is now nearly $100 billion higher than that of Microsoft’s.