Our friends from Patently Apple have discovered an existing patent for an Apple 3D camera, which would definitely maximize the retina displays of new and upcoming devices. 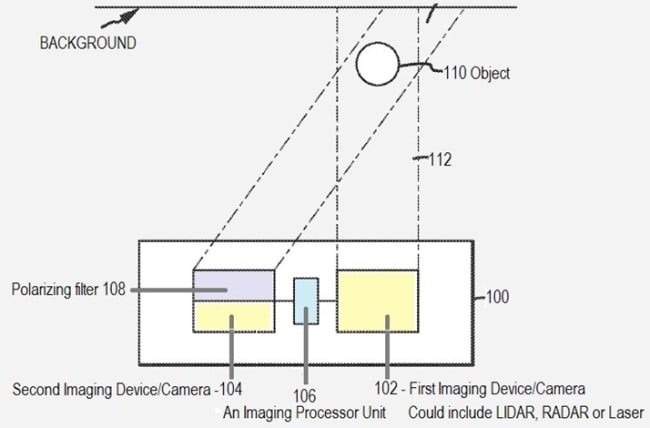 The 3D capture which will be optimized for both photos and videos is reported to utilize depth-detection mechanisms like LIDAR (Light Detection and Ranging), RADAR, laser detection and ranging, and infrared reflection. Unlike present cameras with limited 3D image capture capabilities, Apple can capture three-dimensional photos and videos using more than one cameras with microlenses that focus on polarized light to create more depth in 3D images. It may also use of a chrominance sensor and a luminance sensor to capture color and luminance components, respectively, of light entering the lenses.

Apple’s 3D camera sees its uses not only in its own devices, but also in various electronic devices like digital cameras, personal computers, mobile phones, and tablets, among others, as long as it has the capacity to process image data. The application for patent was filed in the third quarter of last year.