As well as announcing the new iPhone 4G later today at the World Wide Developers Conference, we are expecting a few surprises from Apple [AAPL], although this is one we weren’t expecting, a new Magic Trackpad.

The guys over at Engadget have obtained some photos of a new device from Apple which they are reporting is a new multitouch trackpad that is designed to be used with both desktops and notebooks. 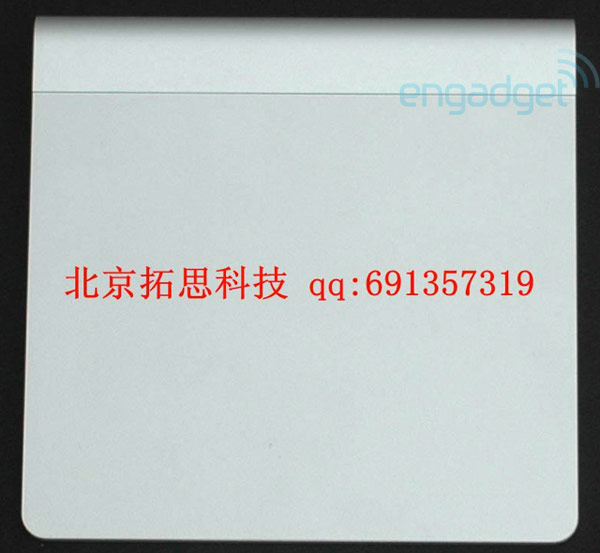 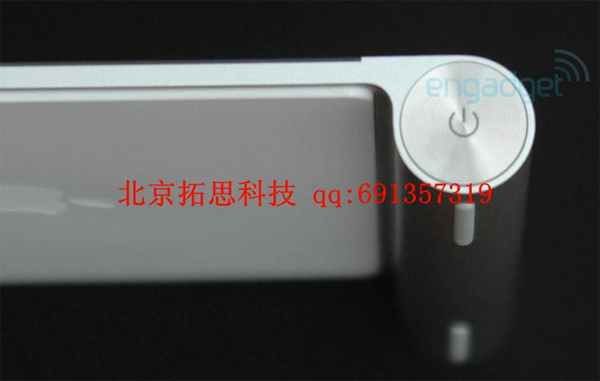 It seems like the Magic Trackpad would work in a similar way to the trackpad on Apple’s range of MacBooks, and is primarily designed to be used with desktop Mac’s like the iMac.

As soon as we get some more information on the new Magic Trackpad we will let you guys know.