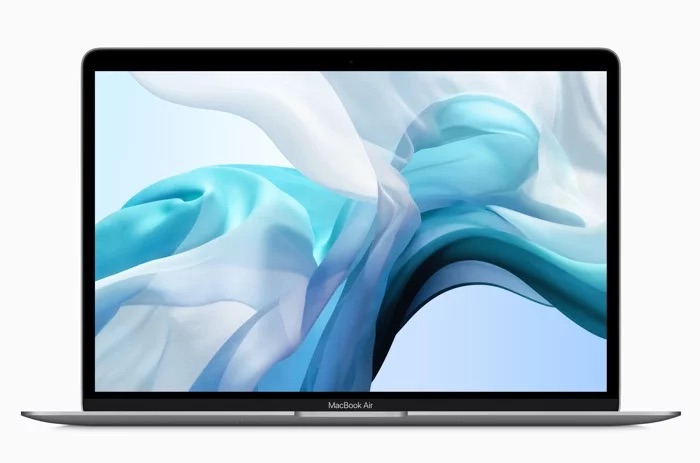 Apple recently announced their new 2019 MacBook Air, the notebook comes with a range of upgrades over the previous model.

According to a recent report by French Apple site Consomac, this years model with the 256GB SSD actually has a slower SSD than last years model. 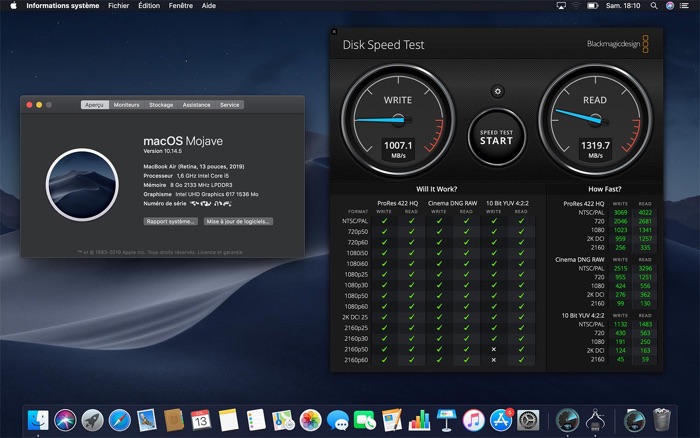 They also tested the new MacBook Air with 128GB of storage, on this they managed write speeds of 500 MB/s and read speeds of 1.3 GB/s, this is similar performance to last years model.

Apple has made this years MacBook Air slightly cheaper than the previous model, the notebook now starts at $1,099 where as last years model starts at $1,199, this may be the reason why the SSD is slower, who knows.