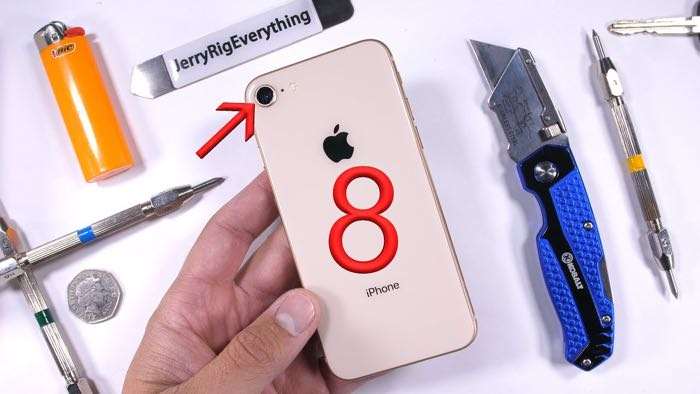 The new iPhone and iPhone 8 Plus have launched, the handsets are now available to buy in a number of countries around the world.

We have already seen some teardown pictures of the new iPhone 8 and now we have a torture test video of the handset.

In the video below we get to see Apple’s latest iPhone put thro0ugh a number of tests, this include a scratch test of the front screen, a bend test and more.

The handset also performed well in the burn test and the bend test, so overall Apple’s new iPhone 8 appears to be pretty durable and appears to have done better than last years iPhone 7.