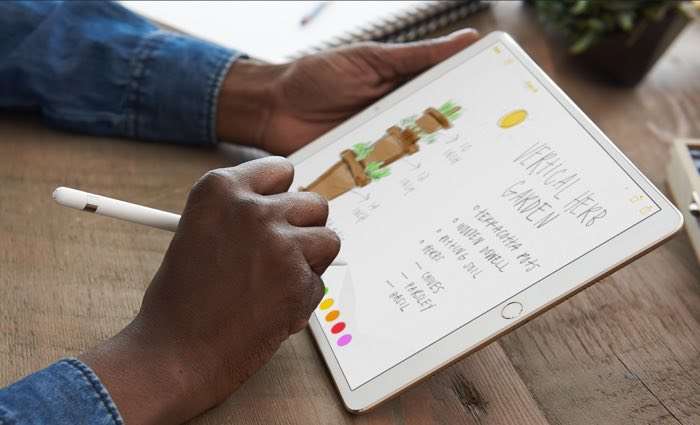 The new iPad Pro 10.5 is now available to buy, we have already seen a number of reviews of Apple’s new tablet and now we have a video of the device in action.

The hands on video of the new iPad Pro 10.5 gives us a look at the design of the device and also some of its features, have a look at the video below.

Apple’s new 10.5 inch iPad looks impressive from the video, the device has some impressive specifications, it is powered by Apple’s new A10X processor.

Other specifications on this new Apple tablet include 10.5 inch display that features a resolution of a resolution of 2,224 x 1,668 pixels and a choice of 64GB, 256GB or 512GB of storage.