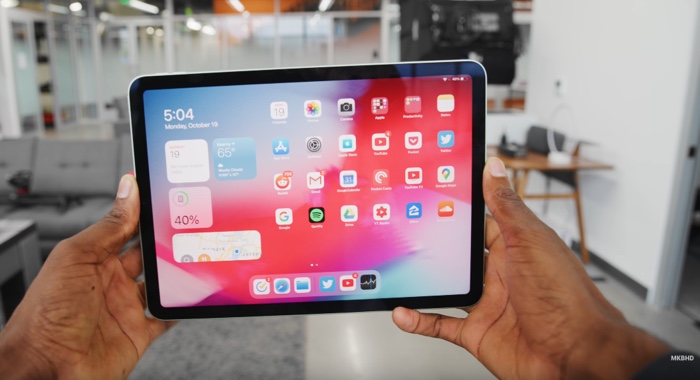 Apple’s new iPad Air goes on sale tomorrow and now we get to have a look at this new iPad in a video from Marques Brownlee.

The new iPad Air gets a number of upgrades over the previous model, the main one is the design, it now looks like the iPad Pro.

The updated iPad Air is considerably cheaper that the iPad Pro, prices for the device start at $599 and it comes with the new Apple A14 Bionic processor.

It also comes with the same 12 megapixel main camera that the iPad Pro has, it only features a single camera as opposed to the dual camera and LiDAR scanner on the iPad Pro.

The updated iPad Air will go on sale tomorrow and prices start at $599, it will be available with a choice of storage options including 64GB and 256GB