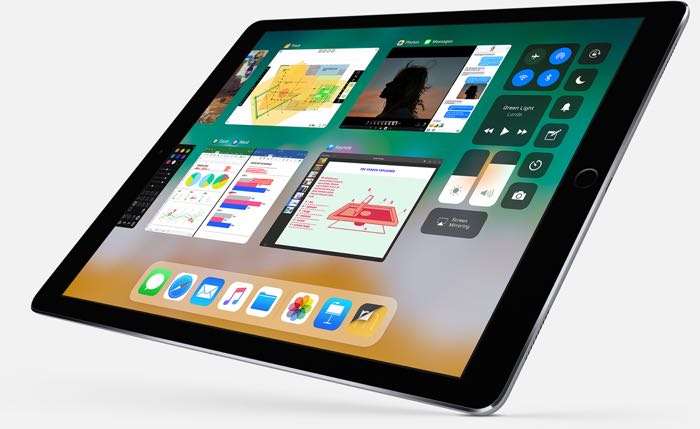 Apple’s iOS 11 brings some changes to Siri and some new voices, there is also a new Control Center and changes to the Notifications Center and Lock Screen.

There are some other changes to the iPad, there is now a new dock  at the bottom of the display and there are changes to the app switcher, multitasking an more.

The video below from the guys over at MacRumors shows some of the key features in the new iOS 11 OS.

Apple’s iOS 11 is now available to download for the iPhone, iPad and the latest iPad Touch. You can download the update by going to Settings > General > Software Update.