Apple’s Fusion Drive comes with a 128GB SSD and a 1TB or 3TB HDD, and now it would appear that these Fusion Drive’s will work with older versions of Apple’s Macs and not just their new iMacs. 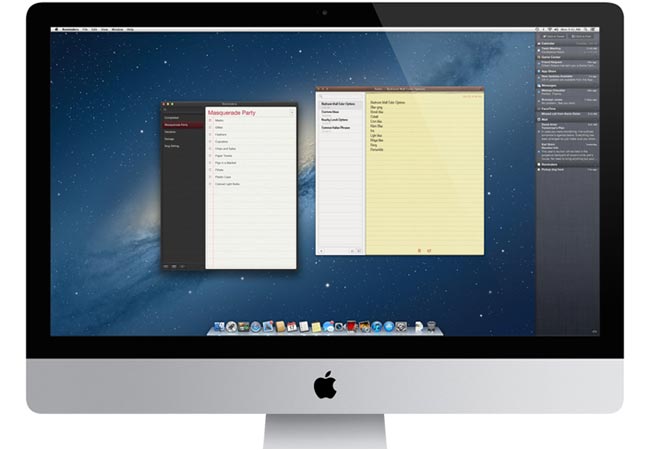 The news comes from developer Patrick Stein, who discovered that OS X Mountain Lion has support for Fusion Drives for existing models of Apple’s Mac range, and he even built a hybrid drive which was compatible with Apple’s Fusion Drive.